After her US debut ‘This Thing Of Ours’ released last week (April 21st), Milo feeds the web yet again with a music video for the album titled track. Premiering first on Complex.com, Milo croons about falling deeply in love, and holding it down, while being worried her man will end up in jail leaving her alone. The title pays homage to La Cosa Nostra.

‘This Thing Of Ours’ is now available on iTunes and Spotify 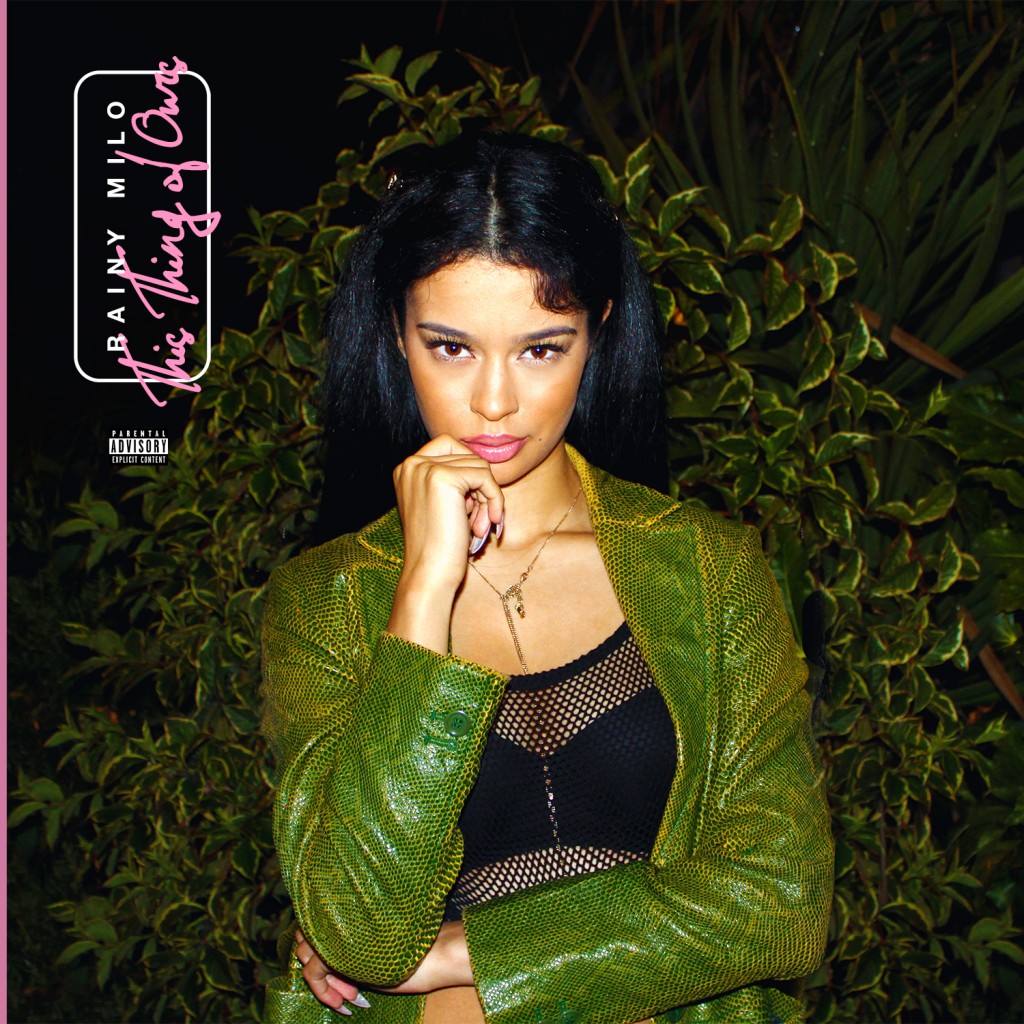