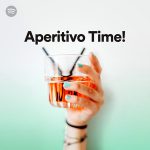 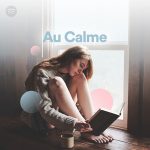 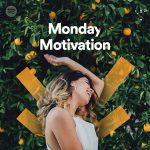 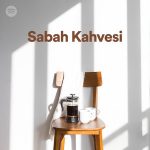 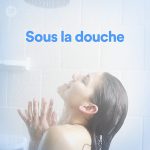 Izzy Bizu is a 23 year old singer songwriter from South West London born to an Ethiopian Mother and English Father. She grew up listening to old soul and jazz and this alongside newer influences has informed her soul sound with an indie spirit.

She won the ILUVLIVE Open Mic in February 2013 winning over the crowd, which included Emeli Sande and Naughty Boy. She went on to release an EP, Coolbeanz, on ILUVLIVE Records in Sept 2013 debuting at No. 3 on the iTunes Soul and RnB Chart and selling 50,000 plus units to date. She was selected by BBC Introducing and in 2013 received over 25 plays on BBC Radio 1 and BBC 1Xtra including daytime support from Fearne Cotton, Trevor Nelson, Sarah Jane Crawford, Adele Roberts and Twin B. The EP’s lead single ‘White Tiger’ was also chosen as Zane Lowe’s ‘Next Hype’. In October 2013 she supported Sam Smith on his UK tour and in November Jamie Cullum personally chose her to open for him at The Roundhouse in London.

Izzy signed a worldwide publishing deal with Cutcraft Music Group in 2014 and also signed a worldwide record deal with Epic the same year. The support from the BBC continued throughout the 2014 festival season with Izzy performing on the BBC Introducing Stage at Glastonbury and her track, ‘Fools Gold’ selected for the BBC Introducing playlist on Radio 1. Izzy also supported Milky Chance at their hometown Festival in Germany in August.

Izzy’s debut album, A Moment of Madness released on September 2nd, 2016 is out now and available worldwide.