Rainy Milo has released a brand new EP, I Knew I Had A Heart (Because I Felt It Breaking), a prelude to her upcoming sophomore album.  Take a listen to the EP in it’s entirety at Apple Music and Spotify below:

Listen to full song here and make sure to watch V Bozeman on Empire, every Wednesday at 9/8c on FOX:

BIA talks to Billboard about her upcoming tour with Ariana Grande, advice from Pharrell, and her collaboration with J Balvin at South by Southwest 2017.

Rainy Milo is featured in the new clothing line and campaign for LONDUNN + MISSGUIDED by Jordan Dunn which dropped today, March 11th. Rainy Milo was hand selected by Jourdan Dunn to be part of her #SQUAD. Read more about the campaign and watch videos introducing the line and the #SQUAD.

Introducing the LONDUNN + MISSGUIDED female collective. These women were handpicked by Jourdan to help bring the campaign to life. These are women with a message, and this is how they are setting their worlds on fire…

Fresh off her performance on The Graham Norton Show, Izzy Bizu releases her brand new music video for “Talking To You.” 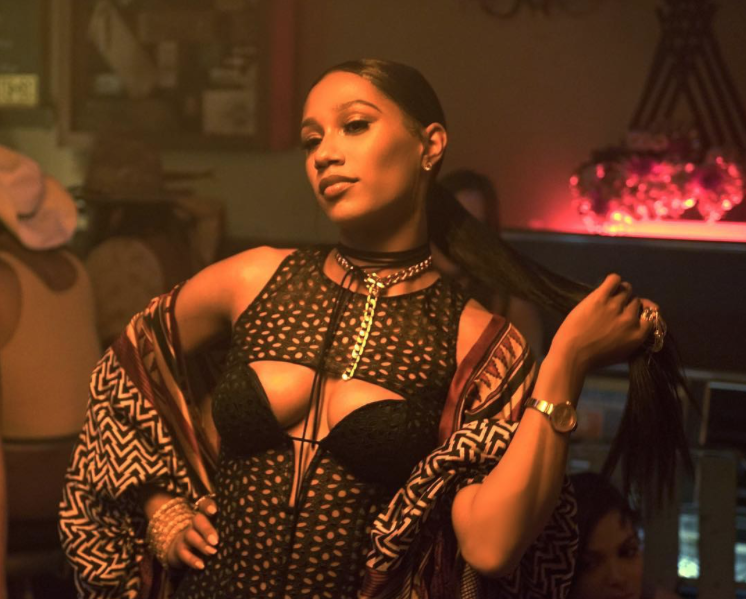 Bostonian bi-racial Boricua emcee BIA has been behind the scenes finessing her lyricism towards mainstream airwaves for years. Her hunger initially shined through on the Oxygen series, Sisterhood of Hip Hop. However, her moment did not come until much later on the 17 Annual Latin Grammys stage. The slim figured rapper’s heavy showmanship came out swinging as fiercely as her wavy hair extensions. Alongside her I AM OTHER cosign Pharrell, and the beloved J Balvin, the Latino community was forced to become acquainted.

The streets are buzzing about the release of her hardcore meets fashion-forward project Trap Vogue.But BIA has been profound from the start and it resonates now more than ever. At the top of 2016, she teamed up with super-producer Bunx Dadda and rapped, “If Gucci’s coming home then we don’t need no Donald Trump.” Today she reflects on her premonition stating she feels “disappointed but not defeated. The youth needs to know this is what it is right now, but this is not what it will be forever.”

In 2017, progressiveness is her only focus – after having explored Puerto Rico and much of South America for the first time. BIA feels connected to her culture like never before.  With well-over 300 million impressions on the “Safari” video, she is taking her music a step further. The rapper is learning Spanish and channeling one of her idols, Ivy Queen – for her upcoming genre-merging Spanish project. Already halfway through the mixtape, BIA says she’s excited and pushing her sound where she never thought she would go. This year she is taking it global and we’re equally enthusiastic to hear more.

by Bianca Mercado for Latina.com

Bonobo releases his new album today, Migration, featuring Nick Murphy on the song “No Reason.”  Take a listen to the song and album below.

Rainy Milo will be making her live performance return at the Notting Hill Arts Club, on November 30th.  Tickets are £7 and available for purchase here: http://bit.ly/RainyNHAC 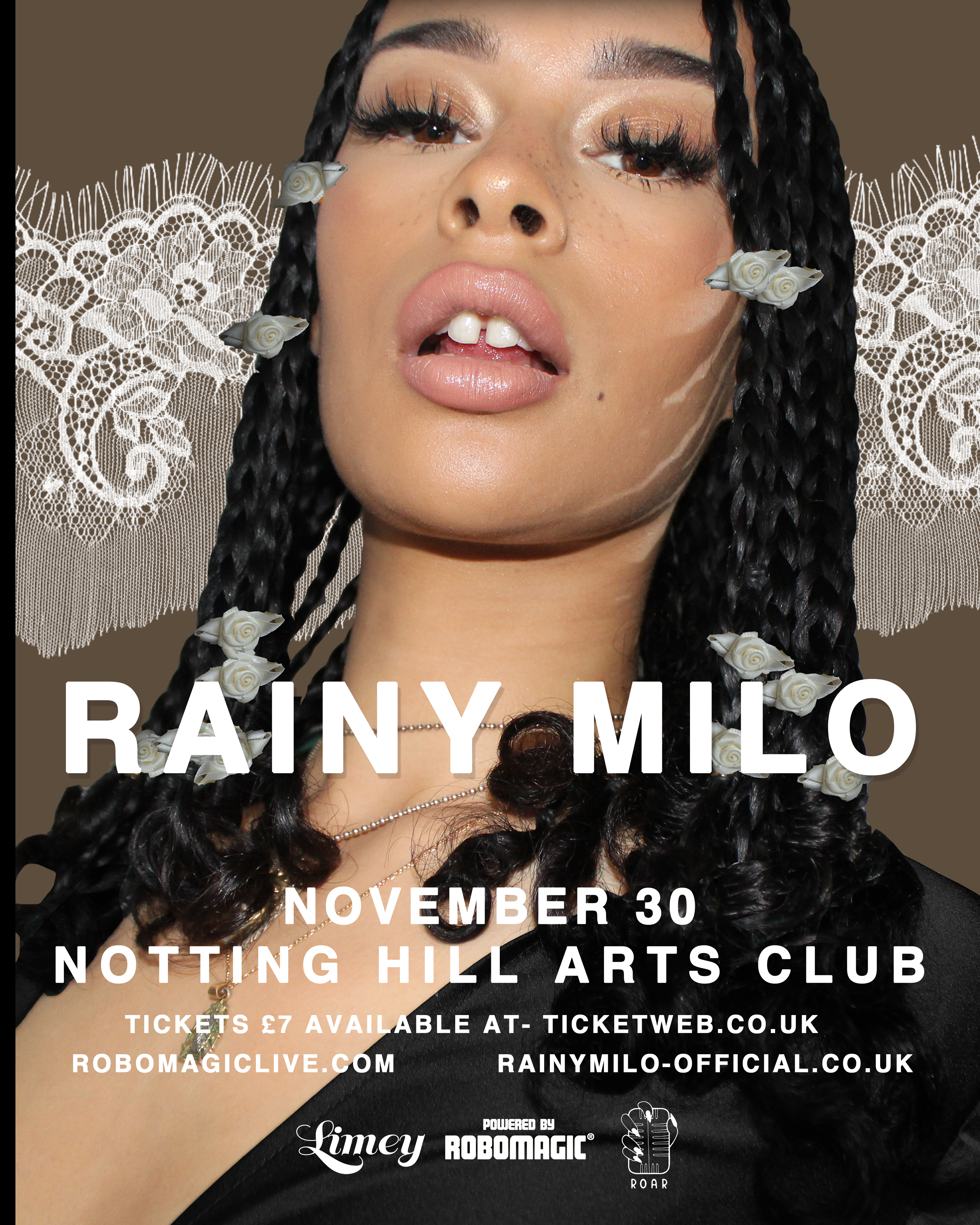 J. Balvin releases his new video “Safari” (featuring BIA, Pharrell Williams & Sky) exclusively with Apple Music.  Make sure to catch the video at the link below:

Rainy Milo is set to perform as one of the headline acts at the upcoming SBTV curated, Idiot Savant: Cloud/X Festival in Southeast London at Studio 338 on Saturday, August 27th.  Check all details for the live event here below: 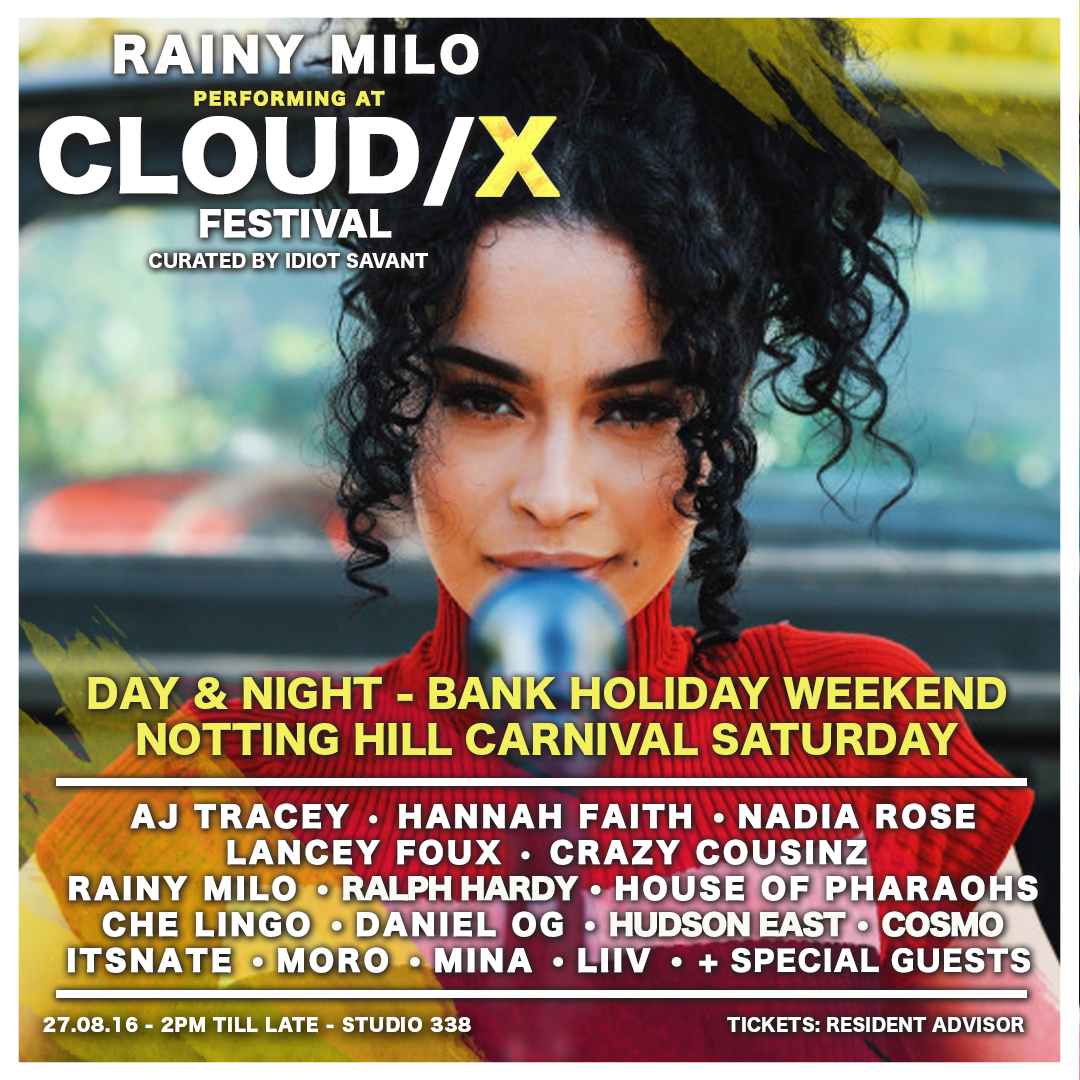 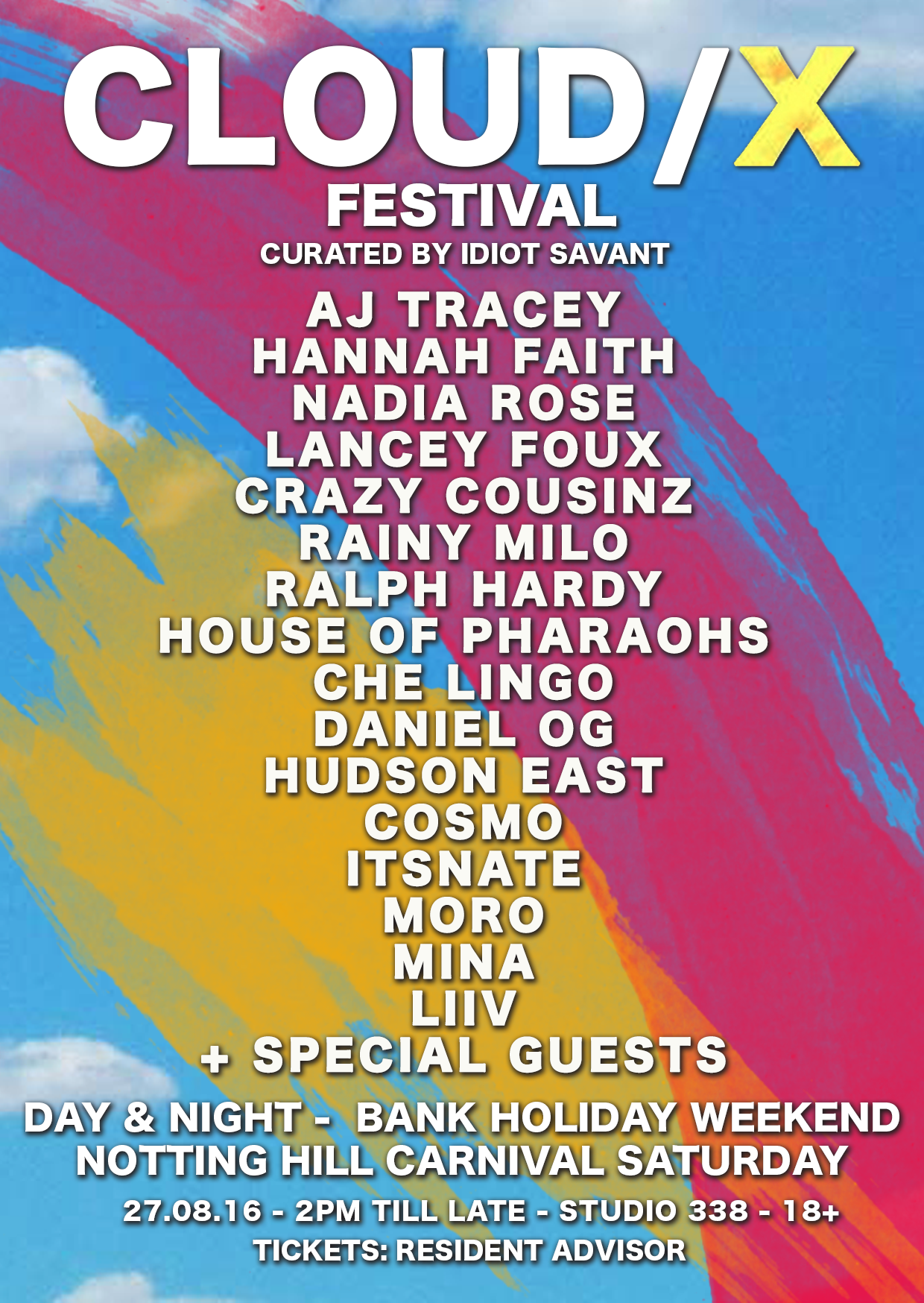 Izzy Bizu announces the release date and title for her upcoming debut album out via Sony Music Entertainment.  The album titled, A Moment Of Madness, will see it’s release on September 2nd, 2016.  The 13 song album will feature previously released singles, “Adam & Eve,” “Give Me Love,” and her current single “White Tiger.”  the debut album will also feature a 4 song deluxe edition including the collaboration with Honne, “Someone That Loves You.” 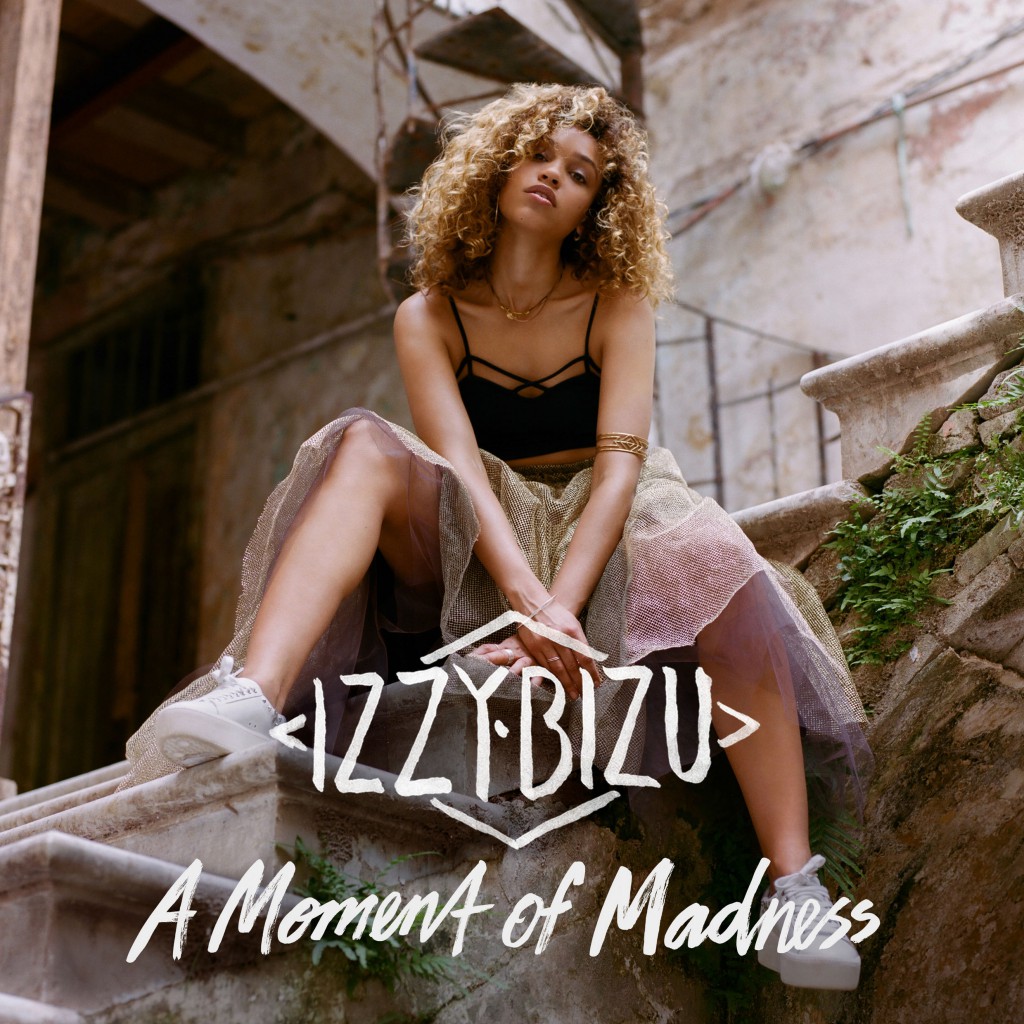