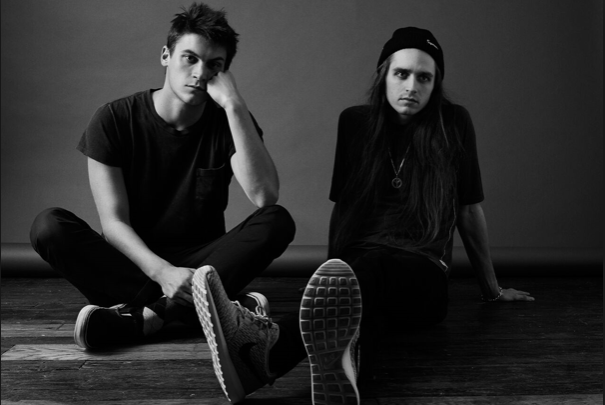 As a way to usher in 2018, L’Officiel caught up with Swimsuit Issue to hear about how the goals they have for themselves and for the music industry.

Also, catch Swimsuit Issue live at their next upcoming events: 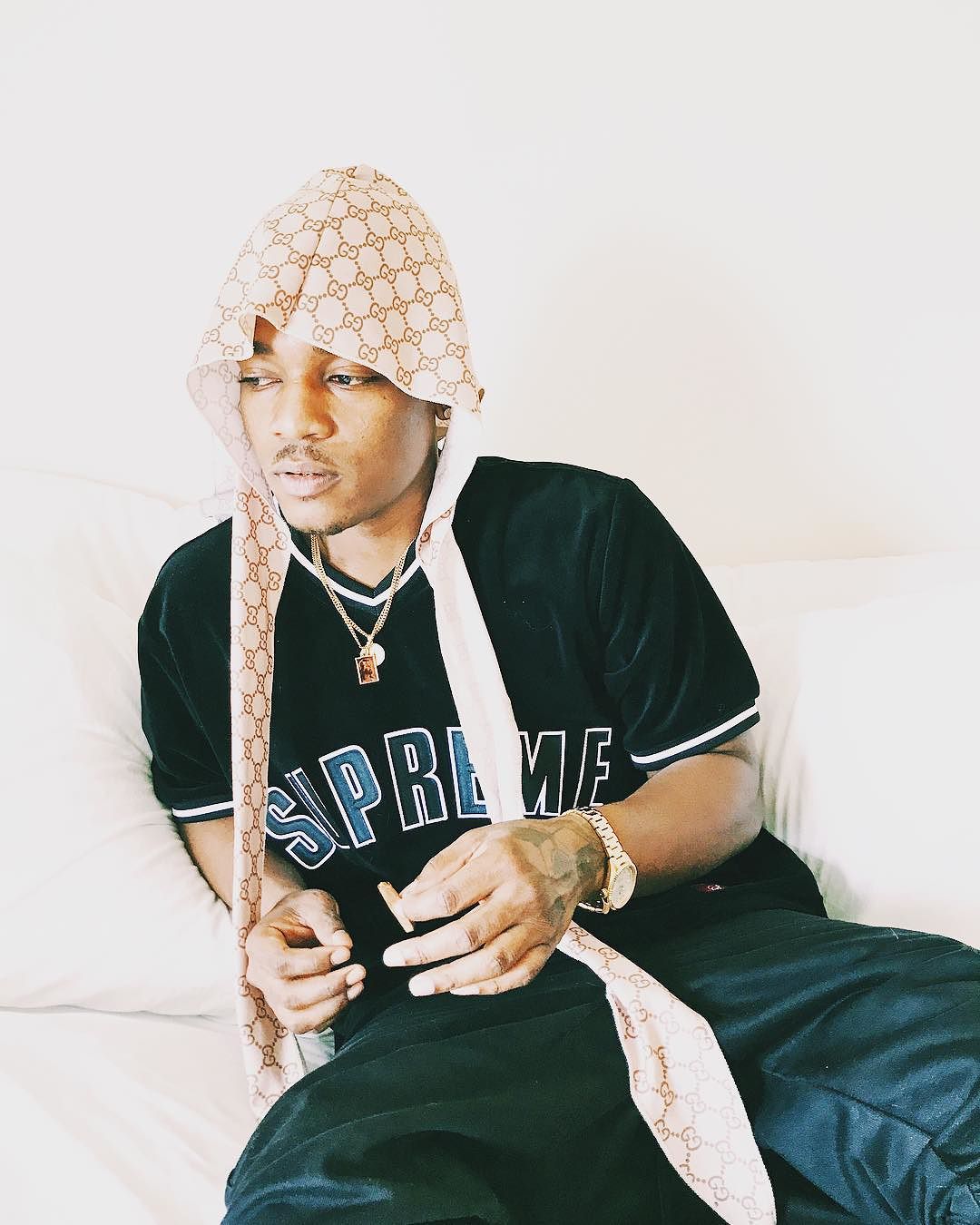 Former U.S. President Barack Obama is keeping his annual new year’s tradition alive by including C.P. Dubb among his favourite tracks from 2017. 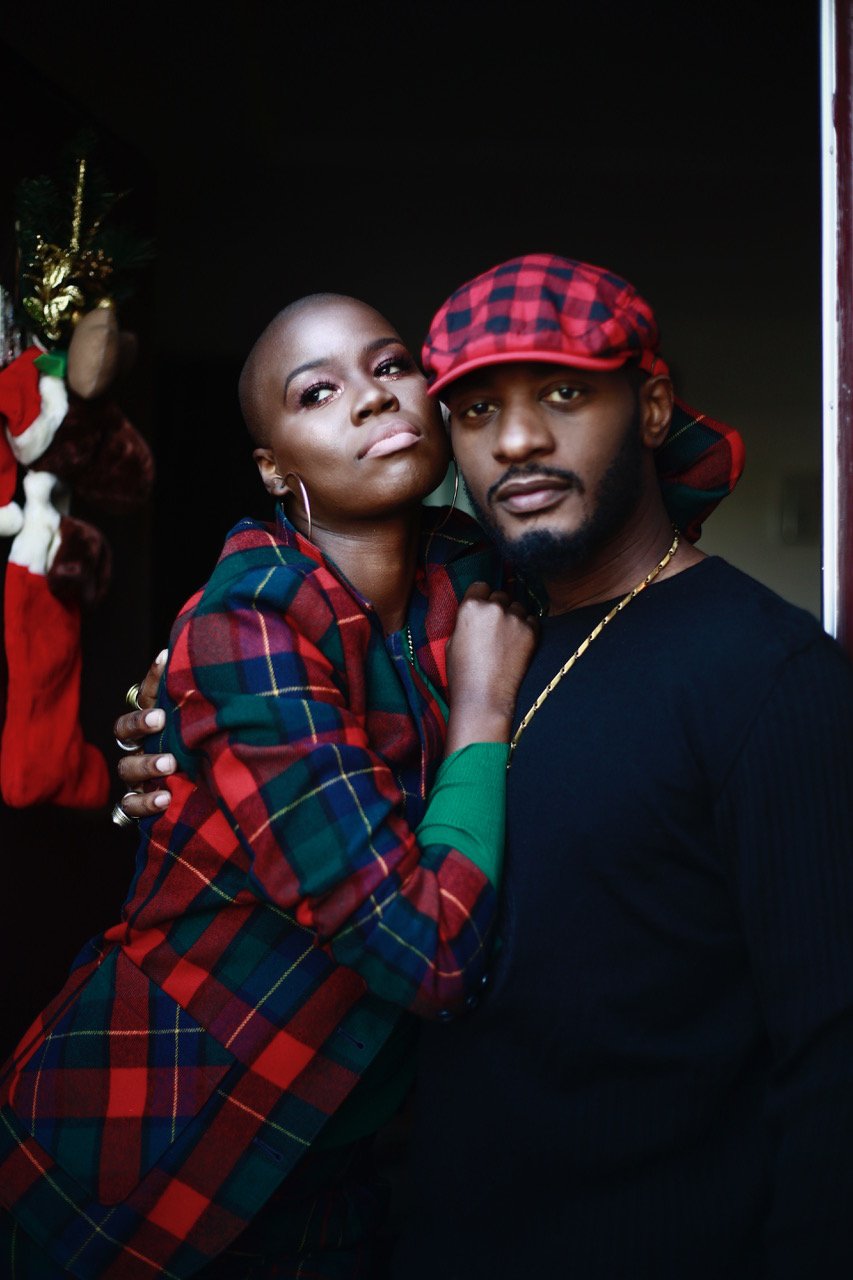 V. Bozeman and 2X Grammy-winning soul singer-songwriter Timothy Bloom release new music amidst the holiday season. An alternative to overplayed Christmas radio songs, Bozeman and Bloom’s album emphasizes the importance of family, community, and togetherness. You can check out the story of how it all came together on HipHopDX and stream Christmas Time on the Black Hand Side below.

Read the full interview with Izzy Bizu for ABC News featuring her previous tours with Coldplay and Sam Smith. 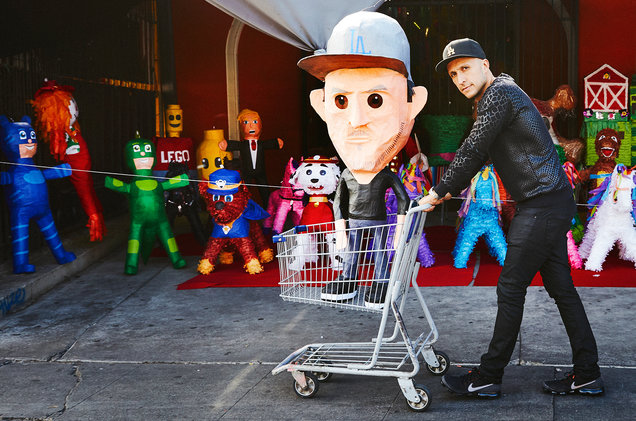 Listen to new track “What I Came Out For” from Nico & Vinz produced by C.P Dubb. 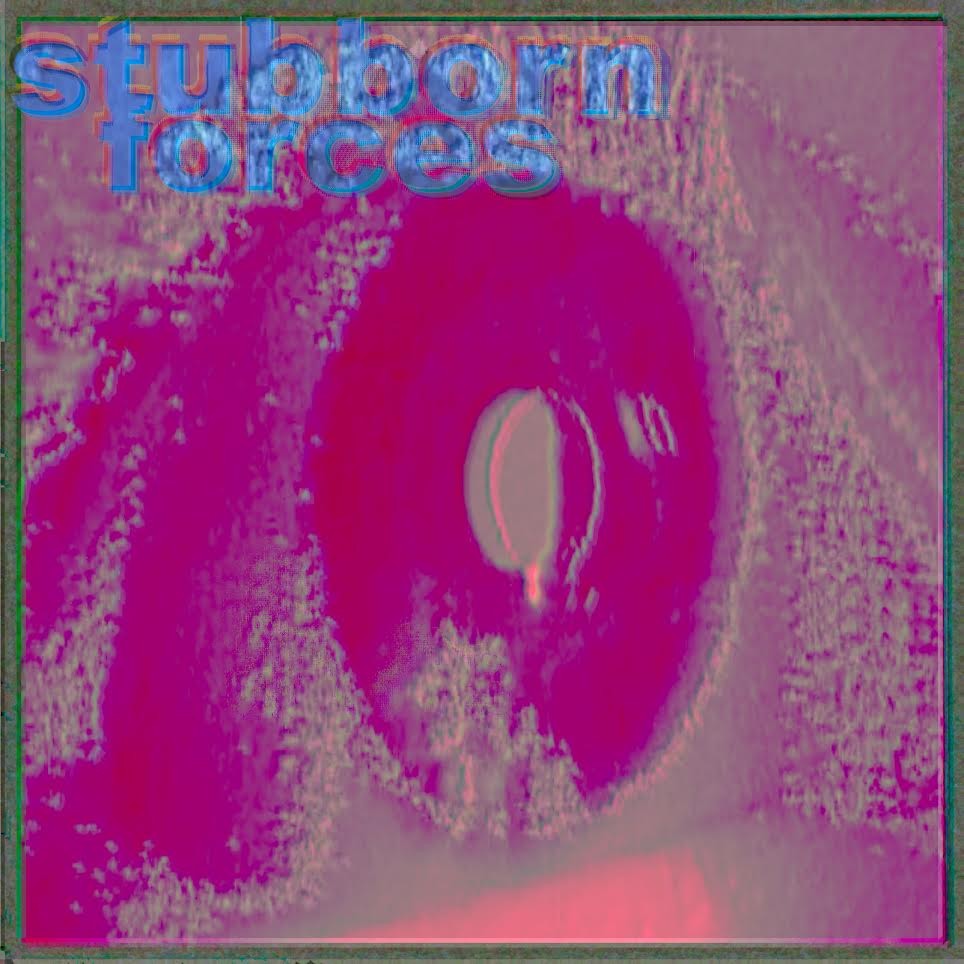 Listen to Prateek Kuhad’s Deluxe edition of his album “In Tokens & Charms”.

Listen to a quick teaser for the new track “Jealousy” Featuring Kosissko from The Neighbourhood.

The popular TV show describes Osmar as “one of the hottest new acts in dance music.” Watch the full feature below. 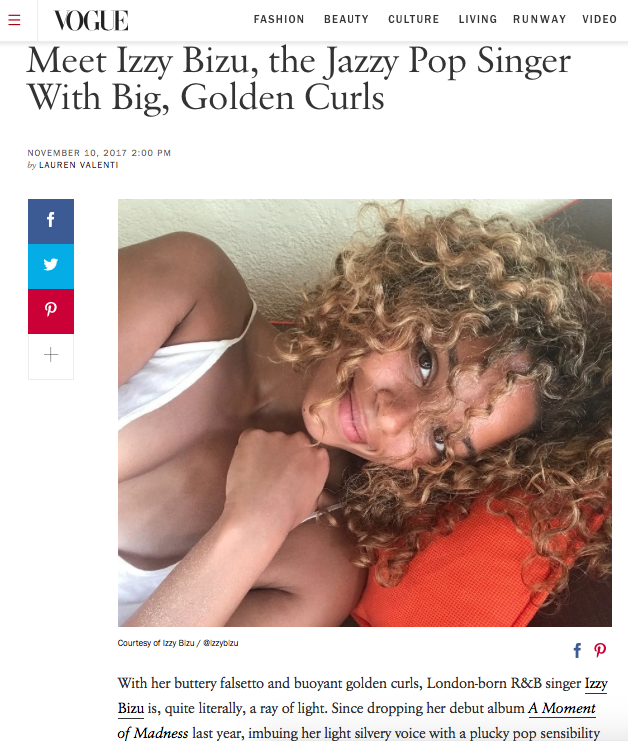 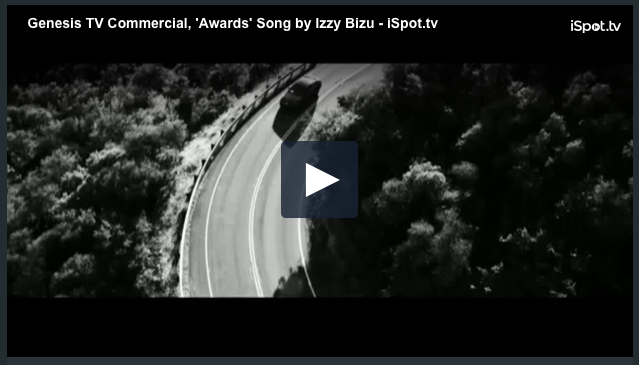 Listen to Izzy Bizu’s “Give Me Love” featured for the new Genesis G80 commercial.