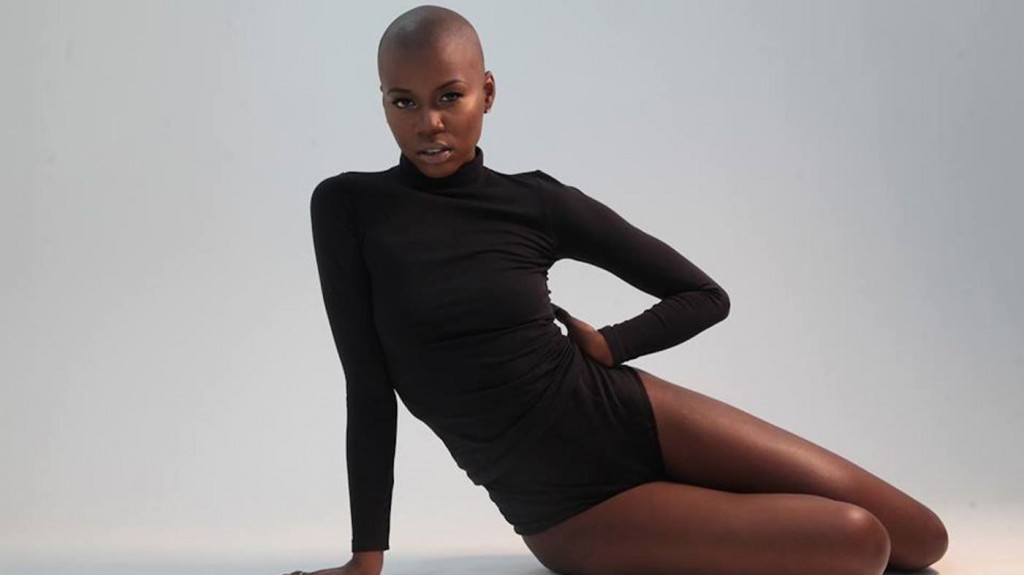 The 2015 Soul Train Music Awards, hosted by Erykah Badu, will air on BET and Centric on Nov. 29 at 8 p.m. ET.  In addition to Jazmine Sullivan, Empire‘s V. Bozeman has been added to the list of those slated to grace the stage.

Performers also include Fantasia, Tevin Campbell, and After 7 from the Orleans Arena in Las Vegas.

The award show is a component of Soul Train Weekend (Nov. 5-7) which takes place at the Orleans Hotel and Casino and Mandalay Bay.