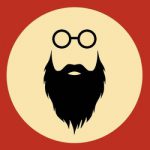 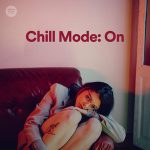 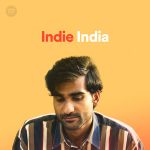 How It All Began

With the release of his much awaited debut album, In Tokens & Charms, in January 2015, Delhi-based singer-songwriter Prateek Kuhad firmly established himself as one of the frontrunners in the Indian independent music scene.

Prateek, with his unique blend of minimal, folk arrangements and pop rock melodies, effortlessly captures life’s complexities in his songs. Having toured around India, he has also performed in New York, Austin, Toronto, Brisbane and Singapore, playing at festivals such as SXSW (2016), CMW (2016), BIGSOUND (2016), Music Matters (2016), Formula 1 Singapore Grand Prix (2016), Bacardi NH7 Weekender (2012, 2013, 2015, 2016), VH1 Emerge (opening act for Alt J’s India tour 2015) and more. Live, Prateek perfectly recreates the warmth and vulnerability that is a signature on his recordings, using his folk-pop sensibilities to forge an intimate connection with the audience.

He has also focused on laying emphasis on the environment that his music is experienced in by booking intimate auditoriums and amphitheater’s for the launch of his debut album, In Tokens and Charms. The album and shows were received with rave reviews from across the country including being picked as the Indian Indie Album of the Year by iTunes. The last year has seen him pack out venues across India, with sold out concerts in Mumbai & Delhi, be one of NPR music’s 100 acts to watch at SXSW, and finally be awarded Best India Act at the 2016 MTV Europe Music Awards.

Prateek Kuhad released his latest project, cold/mess, in July of 2018. 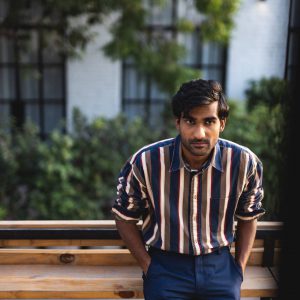