Chet Faker releases debut music video for “Terms and Conditions”. The 1st single off his upcoming EP, “Thinking In Textures”. 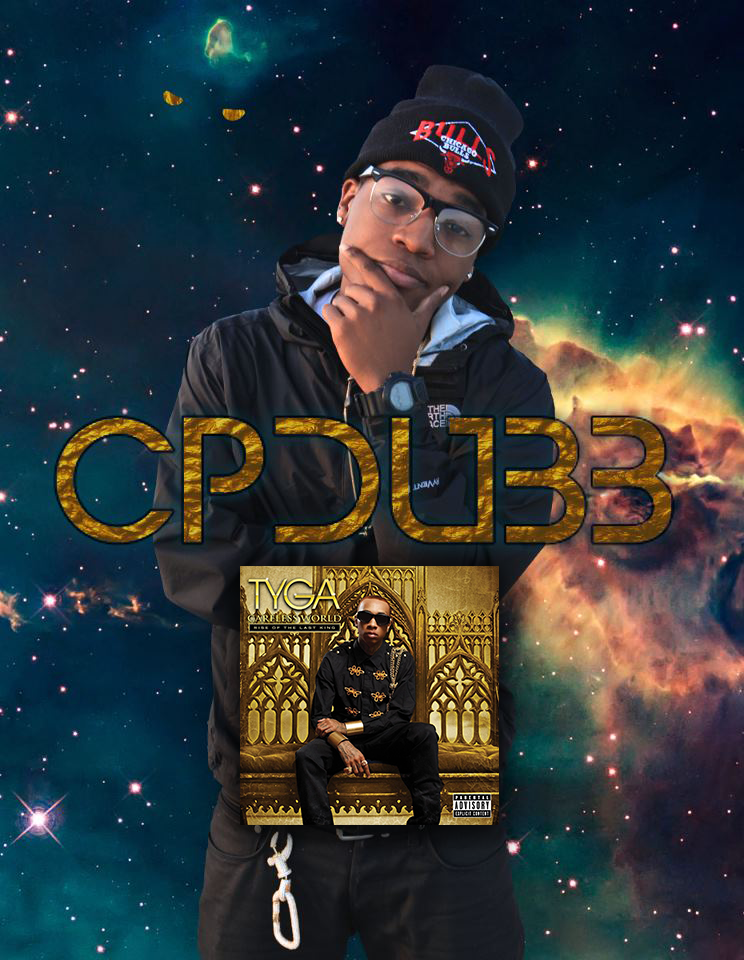 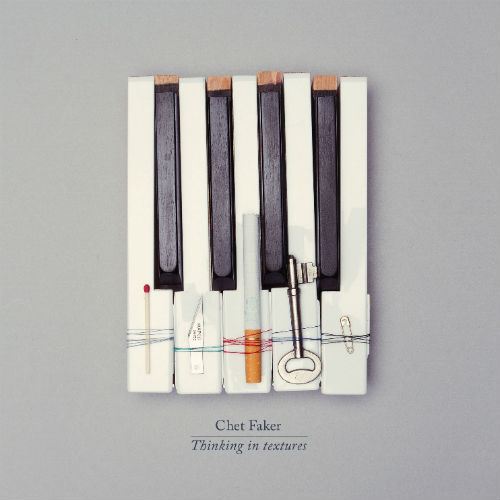 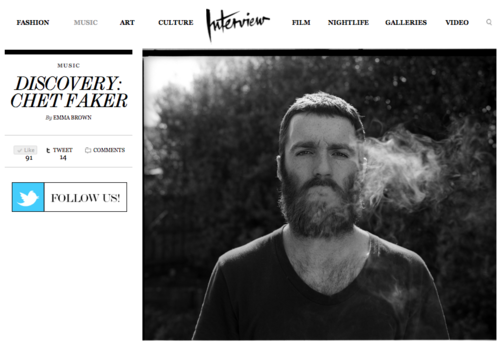 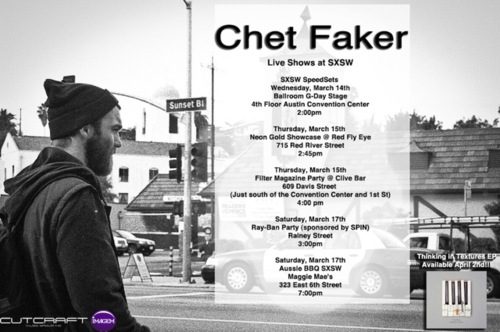 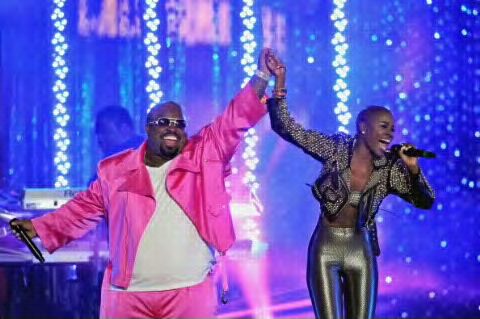 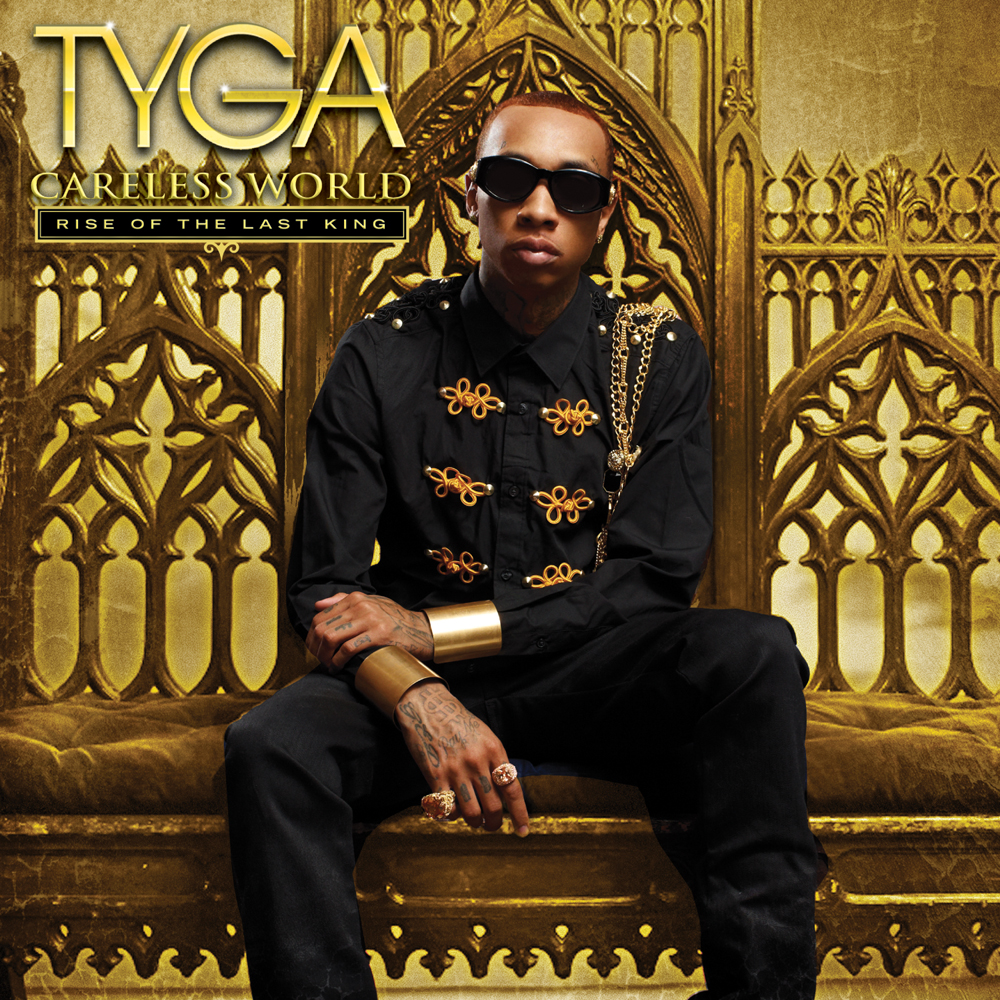