Jhameel covers “Thinking About You” from the incredible Frank Ocean.

Chet Faker releases new video for “I’m Into You” off his debut EP Thinking In Textures.

Chet Faker has remixed the newest single for New York duo MS MR.  You can take a listen to the remix of “Dark Doo Wop” here

Chet Faker’s debut single, “Terms And Conditions”, has been remixed by Nicolas Jaar. Download the remix at RCRD LBL here. We are pleased to announce the signing of singer/songwriter Jhameel. Learn more about Jhameel: www.jhameel.com 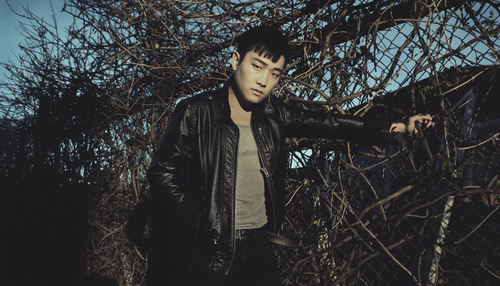 Chet Faker will be included on the October 19th release “The Key Of Sea (Volume 2).” The compilation showcases some of Australia’s most loved artists in duet with a number of artists and musicians who have brought their musical heritage from across the oceans seeking a better life in Australia. 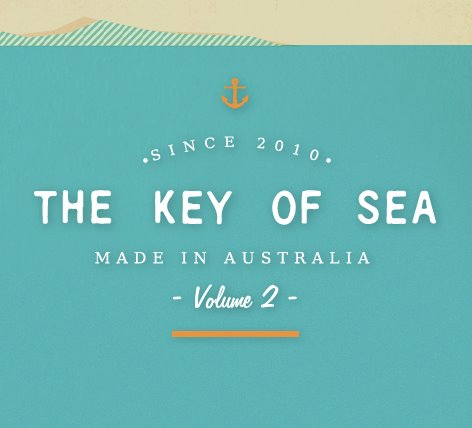 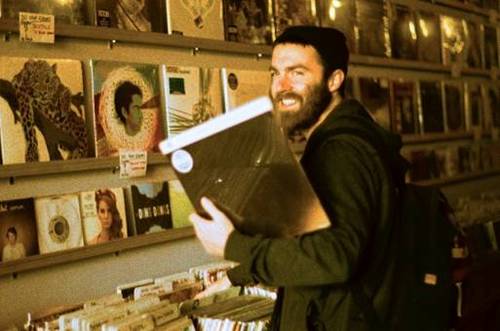 New re-shot video for the C.P DUBB produced track “Make It Nasty” has been released by Tyga. Watch the video here (NSFW). 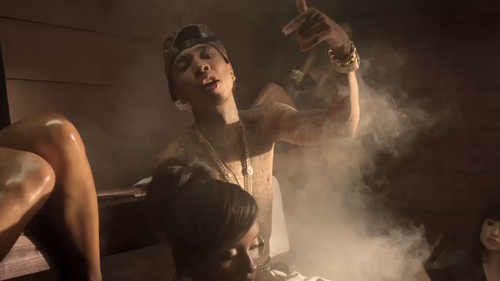 C.P DUBB’s production of Tyga’s hit song “Make It Nasty,” will be featured during the 2012 MTV Movie Awards, make sure you watch it live on Sunday June 3 at 9/8c.

Chet Faker is featured in Rolling Stone for his remix of The Temper Trap’s new single “Trembling Hands.”  Listen to the remix here. 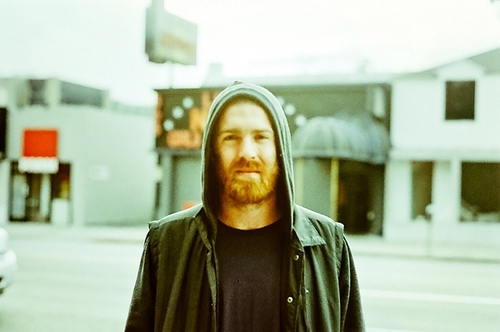