The 10-track LP written, recorded and produced by Nick Murphy reintroduces the world to the Chet Faker project. Featuring singles ‘Low’, ‘Get High’, ‘Whatever Tomorrow’ and ‘Feel Good’, the album is both intimate and gregarious, with an undeniable and irresistible swagger. Check in, heart and soul, to a place they call Hotel Surrender.

Listen to Hotel Surrender, catch up on all news, live tour dates and much more at ChetFaker.com

The song first appeared on BIA’s EP For Certain, which was released late last year. BIA appeared on Instagram Live with Nicki Minaj just before the song was released. Listen to the track below.

You can catch Kossisko in Season 1 of the original Netflix series, Sex/Life starring Sarah Shahi.  Kossi, plays himself and can also be seen performing his breakthrough song, “Superficial.”

Check out his gig poster below and make sure to keep up with all of Kossi’s activity here. 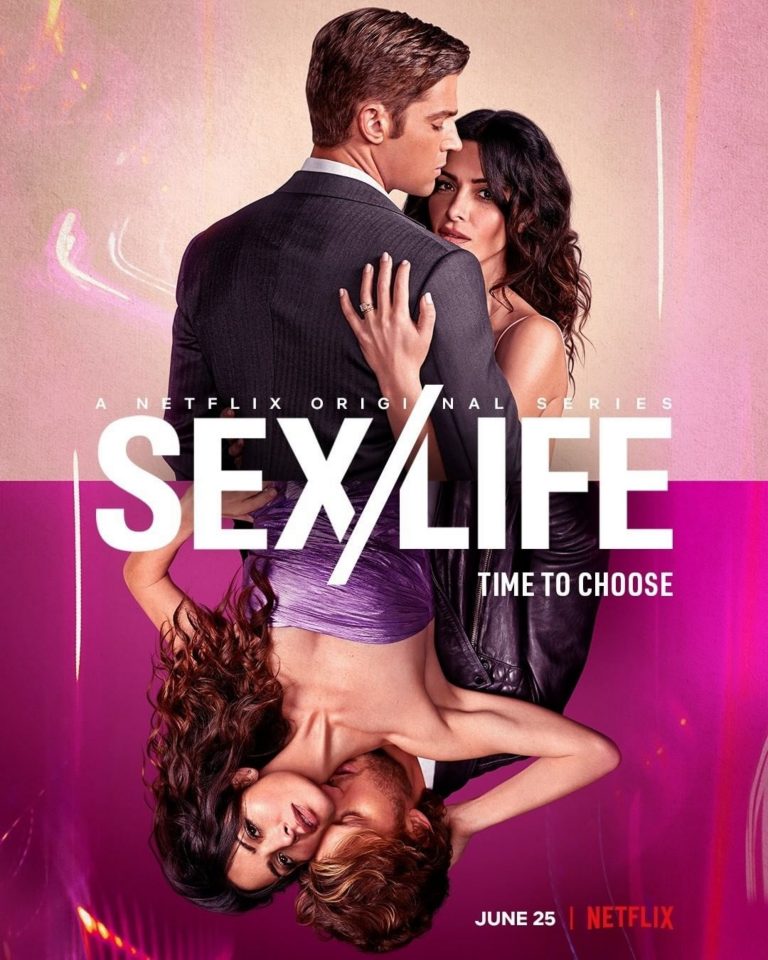 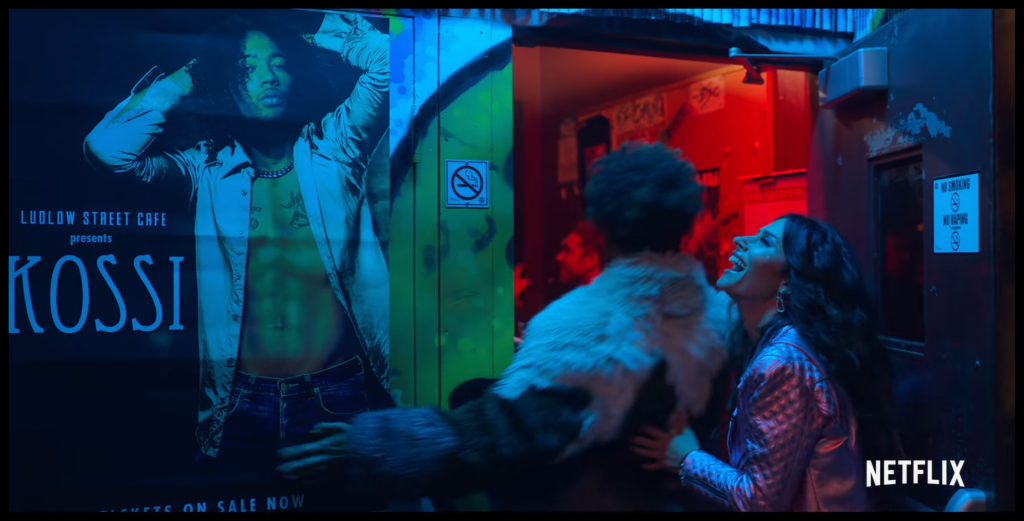 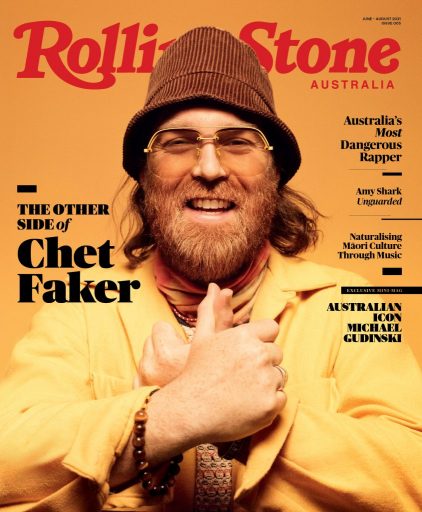 BIA teams up with the NHL to reimagine her song “Skate” just for the 2021 NHL Stanley Cup Playoffs.  This is the first time the NHL has ever collaborated with a hip-hop artist.  Check out the song & video for “Skate” (NHL Mix) below. 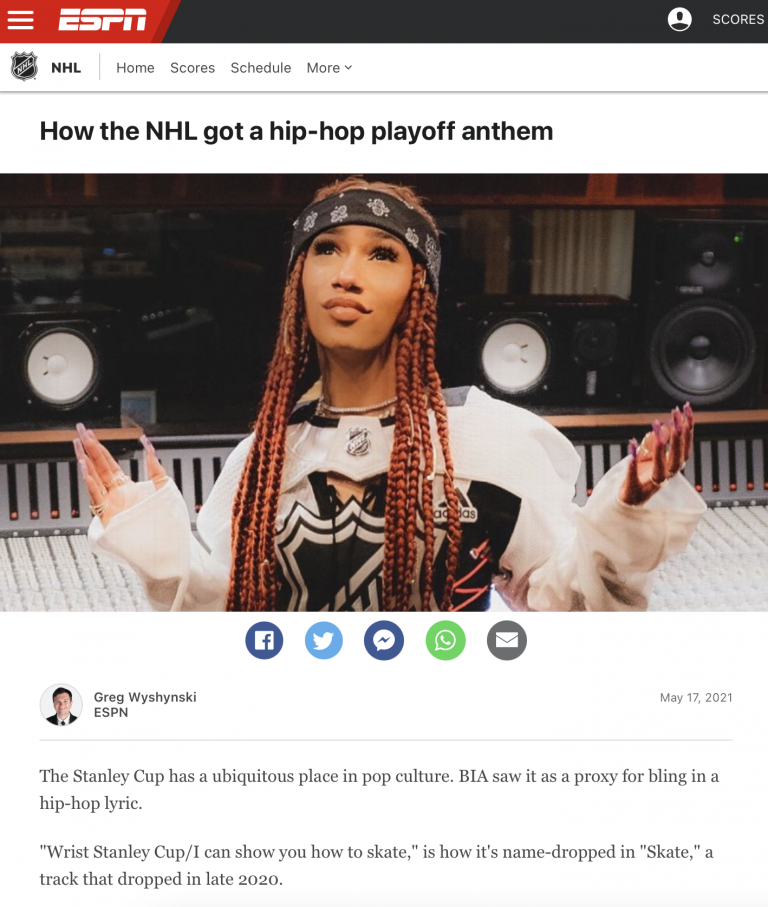 Just like that, C.P DUBB is now 9x Platinum for his work on “Unforgettable” by French Montana & Swae Lee.  Diamond status next 🙂 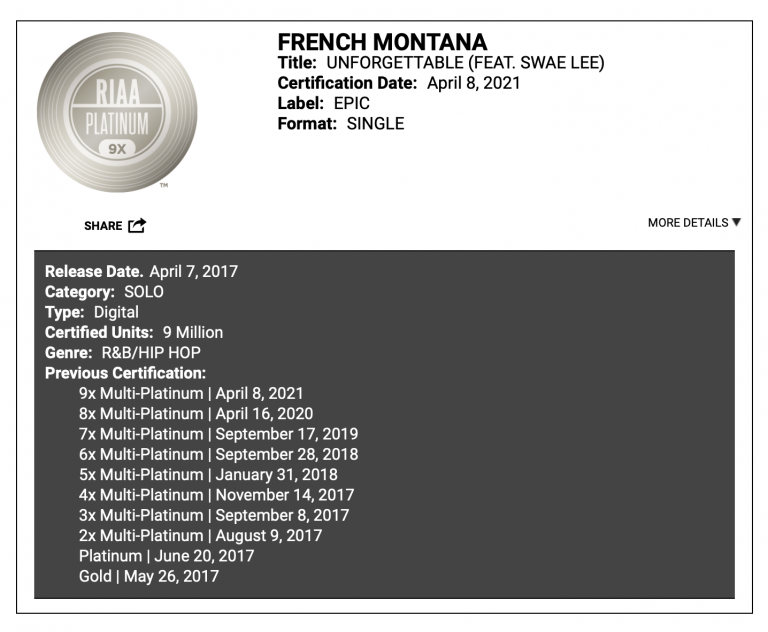 Co-written by Cutcraft’s Ryan Chambers, Toronto based artist, Bad Child releases his first single of the new year “$1,000,000” via Capitol Records along with 21 Entertainment and Universal Music Canada and Universal Virgin.

Listen to the song HERE and watch the lyric video below. 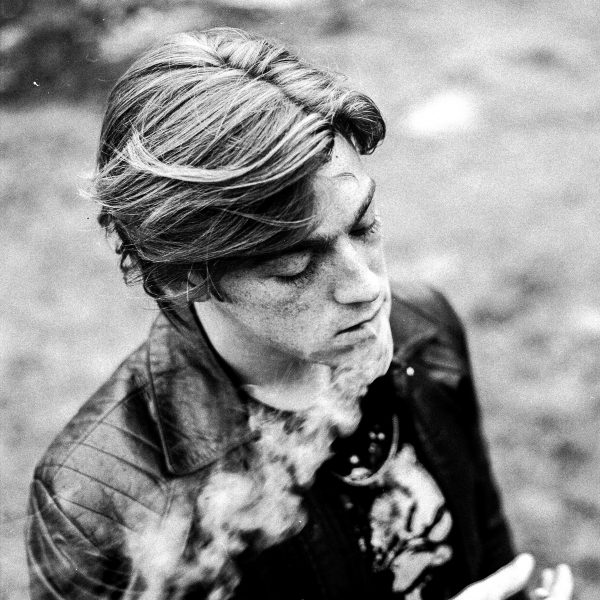 You can hear BIA‘s song “Cover Girl” in EA Sports newest video game, UFC 4, releasing August 14th for Playstation 4 and XBOX One.  BIA is also joined on the soundtrack of the game with the likes of Eminem, J. Cole, Run The Jewels and many others.  If you haven’t already, get familiar with the song below. 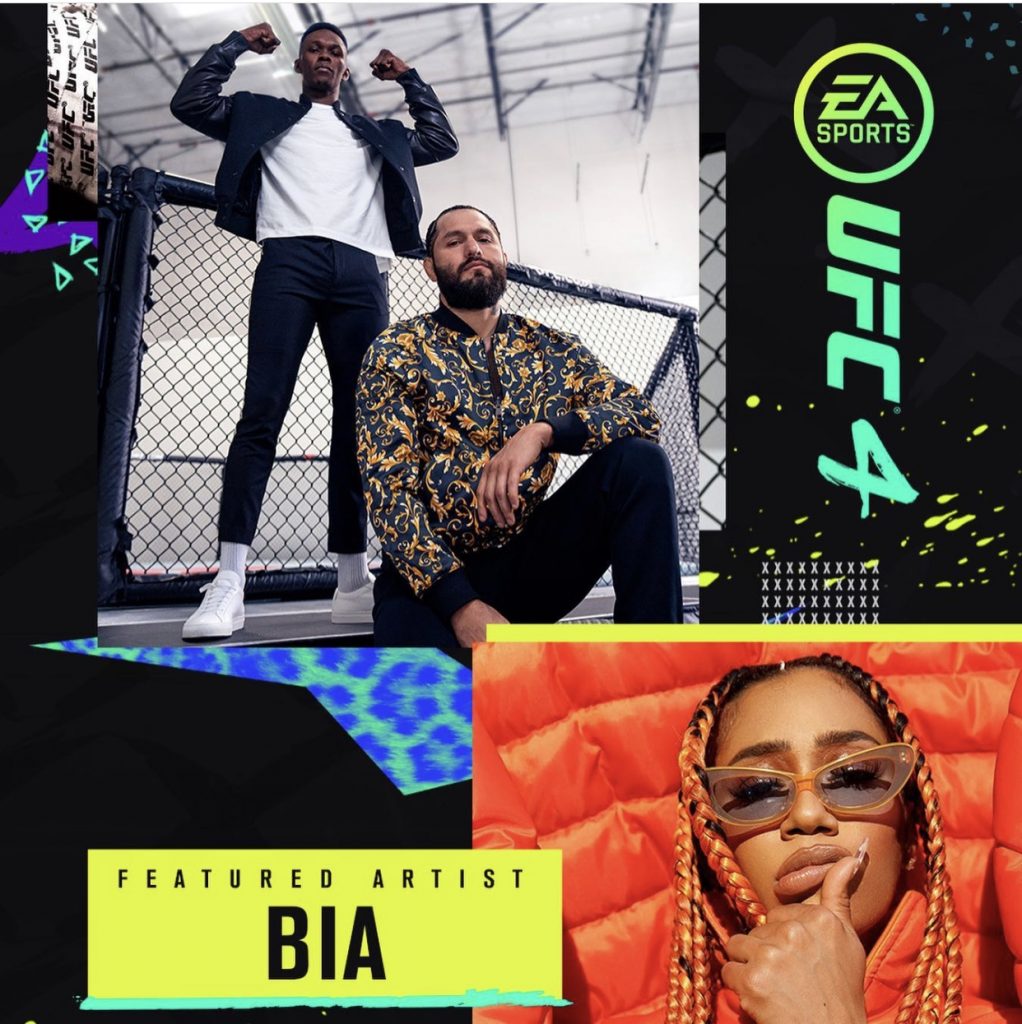 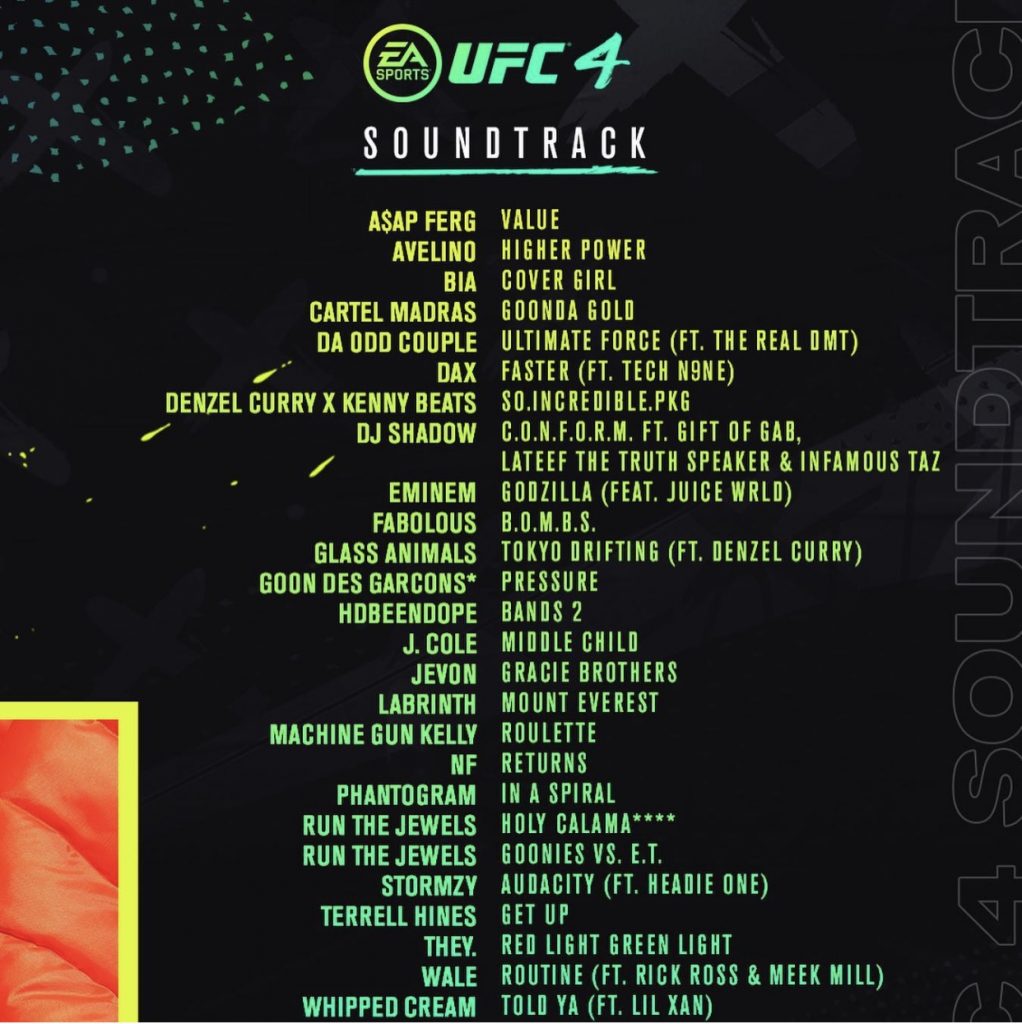 The latest Apple Watch: Series 5 ad features the song “Blood” which was co-written by Ryan Chambers.  Take a look at the ad and listen to the song in full at the links below. 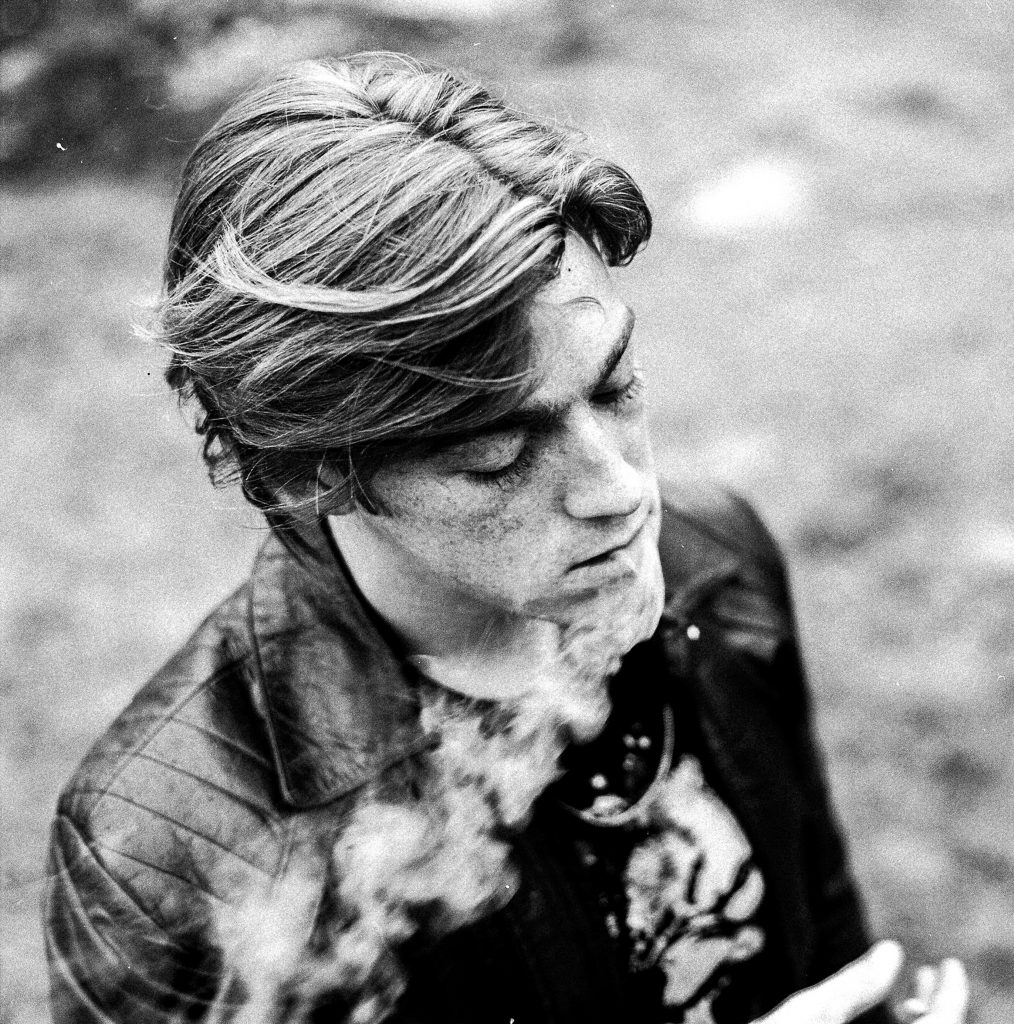 Izzy Bizu returns with the first single, “Faded,” off her upcoming sophomore album.  Produced by Matt Furmidge and Alex Smith, this is a glorious disco-soul hybrid that lands somewhere between the Bee Gees and Jessie Ware. “I can’t say that it won’t fall apart,” Izzy begins the song. “We both know it’d be a lie if we left with no goodbye.”

That takes us to the propulsive chorus. “I’m feeling high, yeah I’m feeling low, the 26-year-old belts. “When you say goodbye I already know, I’m feeling faded.” What inspired the retro banger? In a nutshell, not knowing what you want from someone. “It’s one of those weird feelings — when you’re with them you feel faded, but when you’re without them you feel faded in another way,” Izzy explains. “And you can’t decide if you want them in or out of your life.” Listen to addictive anthem below. Hopefully, the album isn’t too far away. 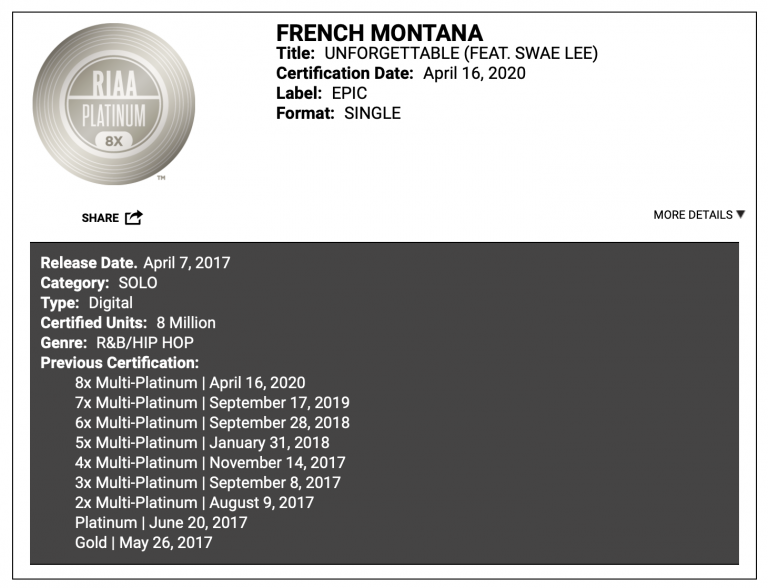 Prateek Kuhad’s song “Light Up” can be heard in the recent Uncle Ben’s ad spot, Special Guests.  Watch the ad below.