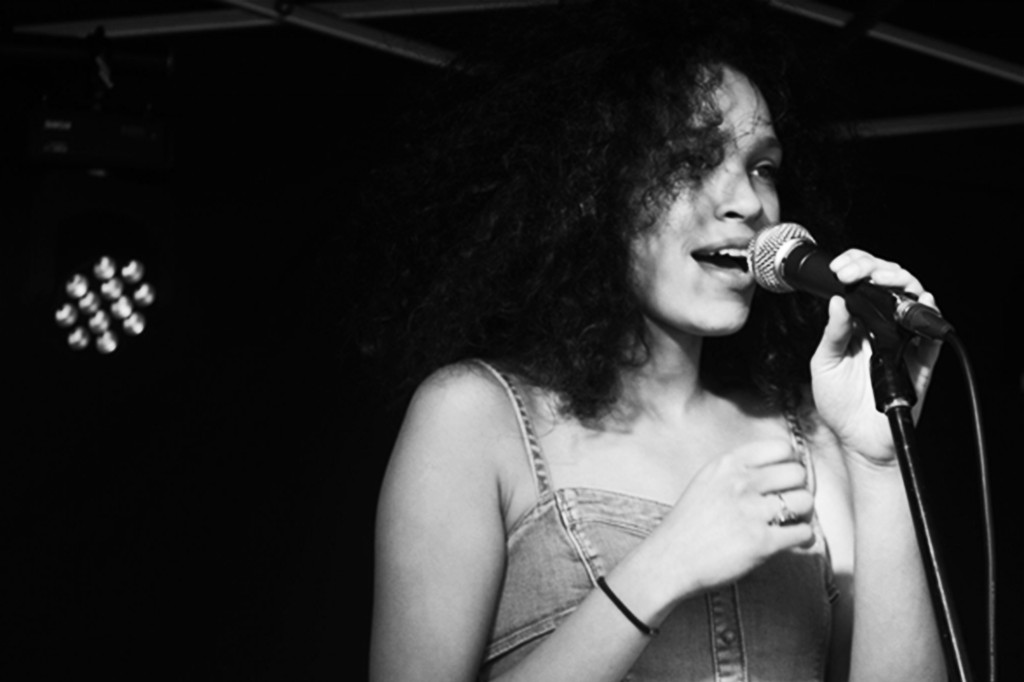 Only 19 years old, her debut EP “Coolbeanz” was released independently last year via ILUVLIVE Records, and debuted at No. 3 on the iTunes Soul and R&B Charts, getting her recognition from record labels and radio stations alike.

Her music has been supported by world-class DJ’s including Sarah-Jane Crawford, MistaJam, and Edith Bowman, as well as been featured on Zane Lowe’s ‘Next Hype’.  Her single “White Tiger” has received critical acclaim from Radio 1, earning her direct support positions with Sam Smith and Jamie Cullum on their recent tours. Now working on a debut album and having been remixed by the likes of UK DJ Star Slinger, the future is looking very bright for Izzy. We are extremely excited to welcome her to the Cutcraft Music Group (Downtown Music Publishing) team.

“All of us at Cutcraft are so excited to work with Izzy and her team, and to help her continue her amazing journey as an artist and songwriter” says Katrina Sirdofsky, founder of Cutcraft Music Group.