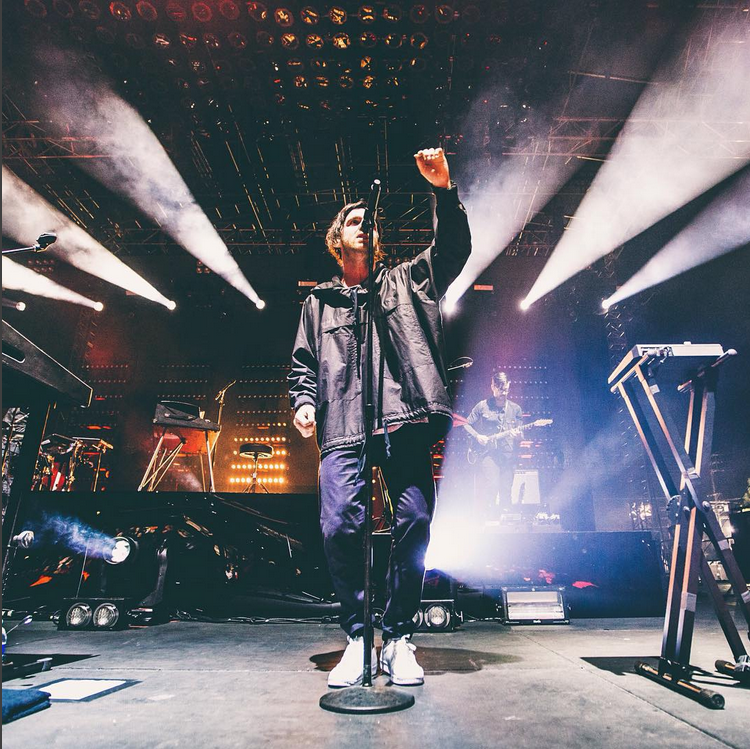 Chet Faker surprised fans with new music late yesterday when he released “Killswitch”, a track that appears on the Japanese edition of his recent Built on Glass album, via Soundcloud. The song drops ahead of Faker’s Built On Live Tour in Australia, beginning this October. It will be a final celebration of his multi-platinum, chart-topping album “Built on Glass”. Listen below and be sure to look out for new music soon.