Chet Faker makes an appearance on VH1’s Big Morning Buzz Live to perform his single ‘Gold’ off his debut album, Built on Glass. Chet Faker was recently nominated for 9 ARIA awards, including Best Album, Best Male Artist, and Producer of the Year. Check out his performance below.

The Chet Faker and Flume produced track, Drop The Game, received recognition from Pepsi for Best Music Video Choreography. Chet and Flume teamed with director Lorin Askill and dancer Storyboard P to help bring the music video to life. Check out the except below and click on the link to view the whole spread.

If you’re in or around New York City next week, be sure not to miss Rainy Milo at this year’s CMJ Music Marathon. Rainy will have 2 performances over the festival. Opening night, Oct. 21st, Next2Shine.com presents Champagne Social at the DROM, located at 85 Ave A (between 5th and 6th). Rainy performs at 8pm… Read more »

Rainy Milo is set to perform at NBHAP Live, December 15, 2014 at the Berghain Kantine in Berlin. This will be her first German performance.  For tickets CLICK HERE. Rainy Milo recently released her first single, Bankrobber feat. Kossisko, accompanied by a video a few days later. Her debut album, This Thing of Ours, drops Spring 2015.

Chet Faker was nominated for 9 ARIA awards and has already reeled in 3. Faker aka Nicholas Murphy’s debut LP (Built On Glass) took home all three Artisan awards, for 2014 ARIA Producer Of The Year, Engineer Of The Year for Eric J Dubowsky and Best Cover Art designed by Tin & Ed. Faker is also nominated… Read more » 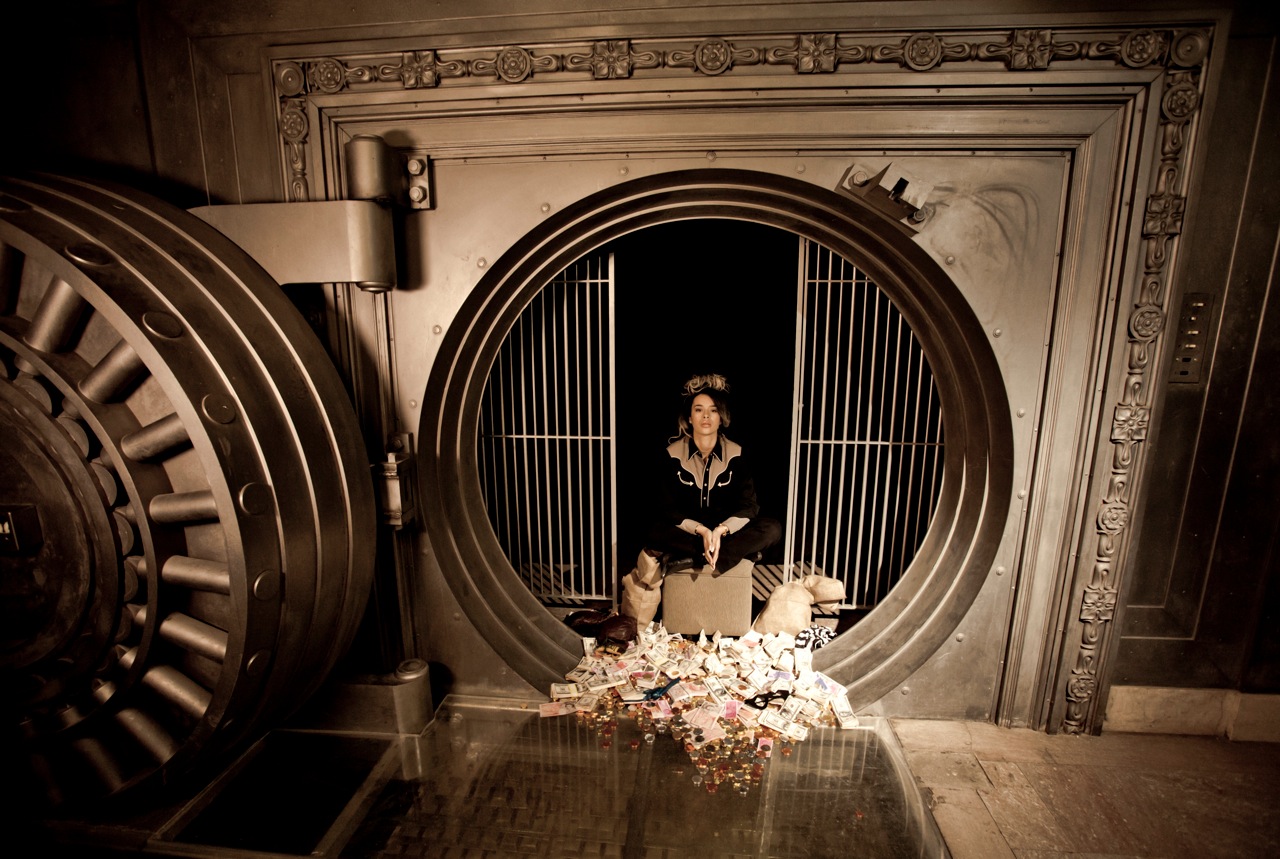 Complex premieres the official music video for Rainy Milo‘s Bankrobber ft. Kossisko. Shot in an old bank, the video delivers a vintage feel, complete with vault and safe deposit boxes to match.  The song is a cover of The Clash’s 1980 single of the same name. It will be featured on Milo’s debut album, This Thing Of Ours, which drops… Read more » 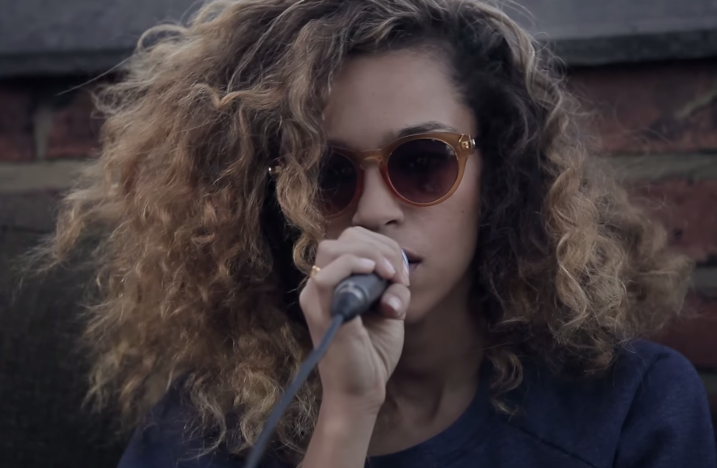