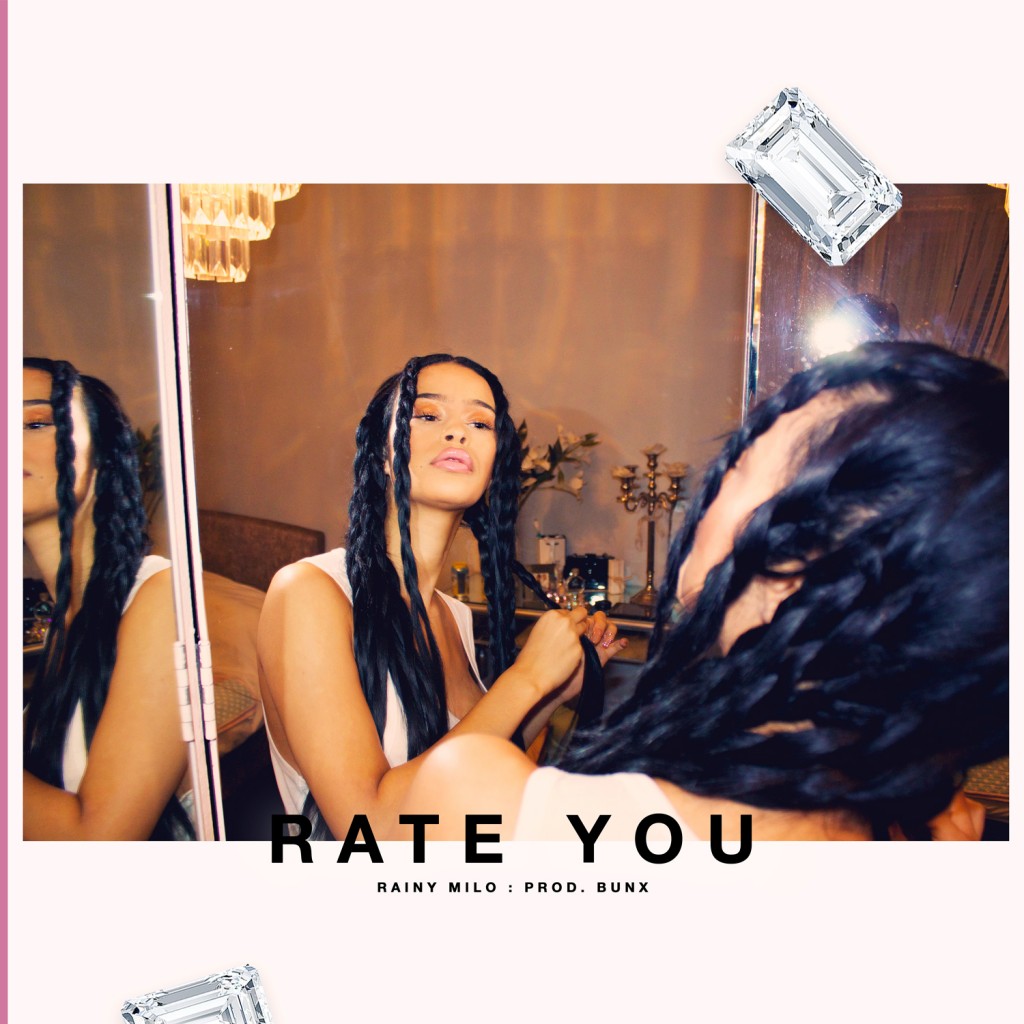 Rainy Milo decides to grace us unexpectedly, with a soulful melody, Rate You. Milo, off a recent CMJ 2014 appearance, drops new music to hold you over until her U.S. debut, This Thing Of Ours, releasing April 21st, 2015. Listen to the song below.

Milo recently released her first single from This Thing Of Ours, ‘Bankrobber‘ ft Kossisko, along with a music video. Check it below.