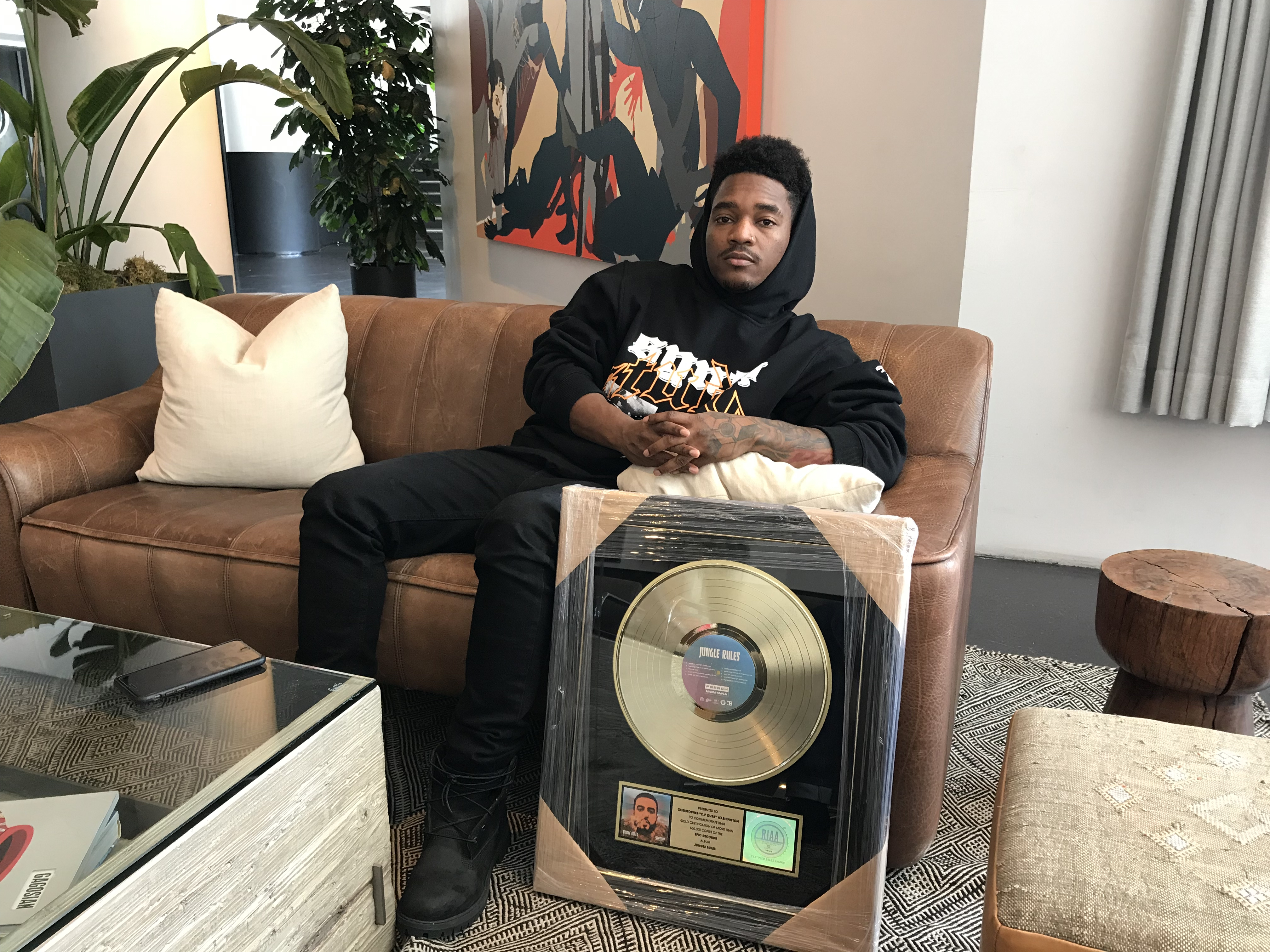 “Unforgettable,” co-produced and co-written by C.P DUBB has now been certified as 5x Platinum by the RIAA.  Congratulations C.P DUBB!

“Unforgettable” co-produced and co-wrote by C.P DUBB has been certified as a Platinum single in the US. Congratulations C.P DUBB!

C.P DUBB works with RamRiddlz again on this new release, “Dem Callin” featuring Playboi Carti. via Rawiya Kameir for The Fader It’s been quite a year of transition for Ramriddlz, the Mississauga singer who first came to prominence with the spring one-off “Sweeterman.”Something like eight months since that drop, he’s embarked on a new wave, linking up with… Read more »