Cutcraft Music Group is pleased to announce the worldwide signing of London based rapper Danny Seth.

With his debut breakthrough mixtape “Perception”, the British rapper/producer immediately established himself as a visionary. Bridging the sonical gap between his home town London, and second home Los Angeles, Danny’s music has global appeal and has taken him all over the world to perform live; most recently he was hand picked to support Post Malone on his “Stoney” European tour. Earning respect from the music, film and fashion industries alike with co-signs from the likes of Virgil Abloh and No I-D.

“Extremely excited to be working with Cutcraft to bring the vision I’ve been working on the past couple of years to life I’ve been missing for a minute..but the British are returning…“ Danny Seth, TBAC

“Danny has it all… the talent, intelligence and vision that is an absolute pleasure to support and expand upon.” Katrina Sirdofsky, Cutcraft Music Group’s Founder and CEO. 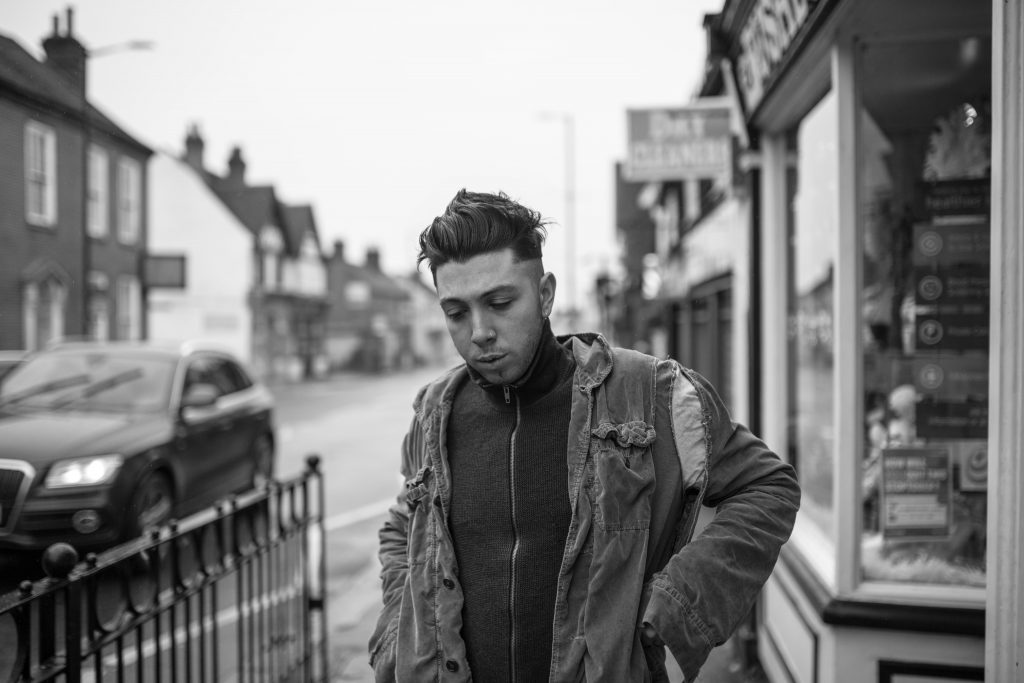 The British singer-songwriter has recently become the new face of H&M Divided Music’s global campaign. Alongside the images and the capsule collection of preppy separates with feminine touches, a film will feature an exclusive version of Izzy’s song “Someone that Loves You”. The collection and campaign will launch mid-August in selected stores and online at hm.com. You can read more about the campaign here.

Be sure to check out Izzy’s full profile below. You can also catch the full Fossil x Izzy Bizu influencer collection here.

Rainy Milo’s appearance at the Los Angeles premiere of Christopher Robin. The new Disney film will be in theaters everywhere August 3rd. 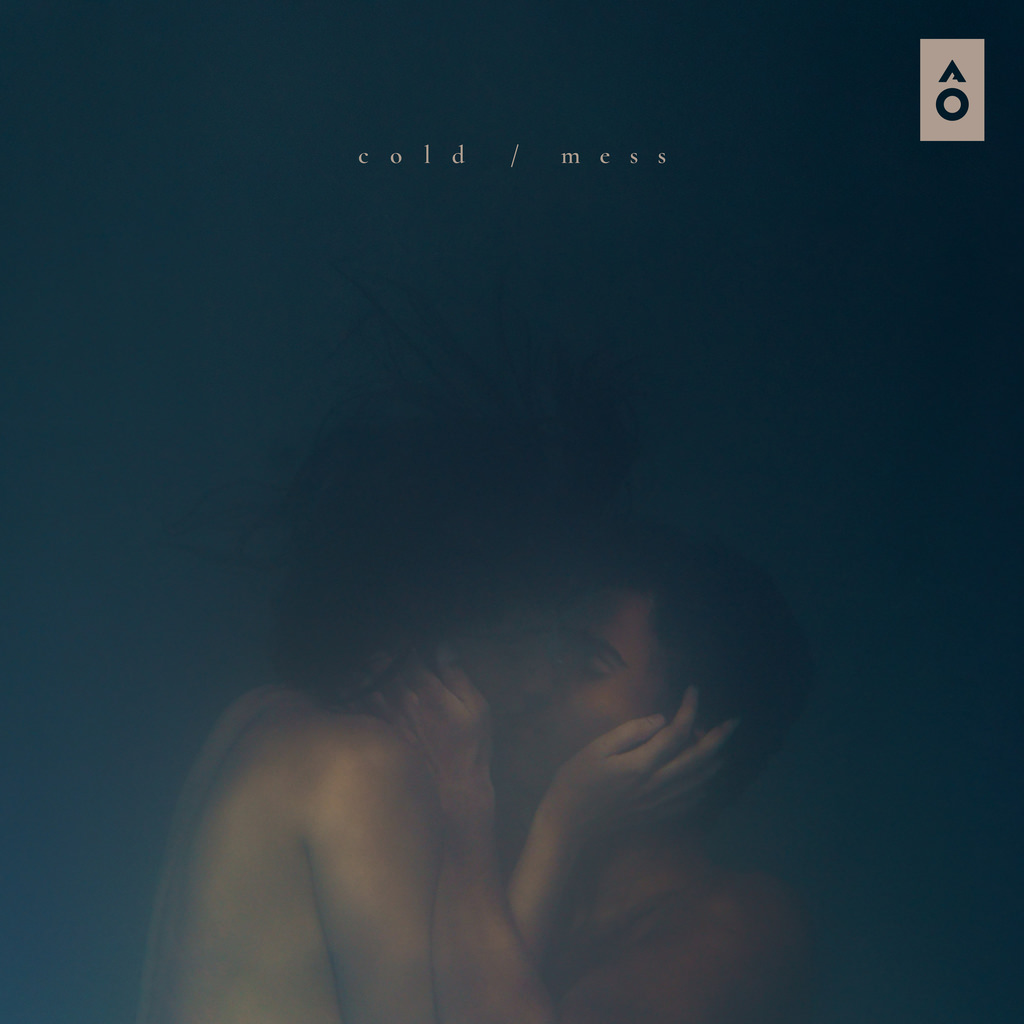 GQ India describes “cold/mess” as the “only album to stream this month.” While Scroll.in writes that Prateek’s latest project “became the newest Indian independent music release to top the iTunes India all-genre album chart.” The EP has also been called a “memorable listen… poised to stay on repeat for quite some time” by Bangin Beats.

You can read the full articles and reviews here, here, and here. “Cold/mess” is available to stream on all platforms today.

Catch the TV trailer for the upcoming film above. Christopher Robin is in theaters everywhere on August 3rd. 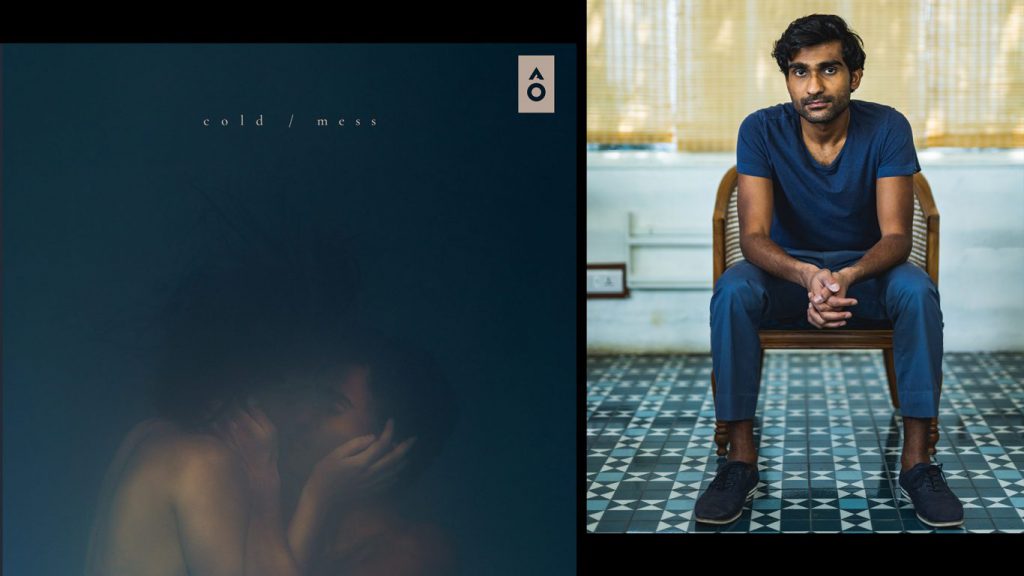 Prateek Kuhad recently sat down to chat with GQ India about fashion, relationships, and music. Be sure to catch the full article here. Prateek’s latest EP “cold/mess” is available to stream on all platforms.

Prateek Kuhad’s EP “cold/mess” is available to stream on all platforms. 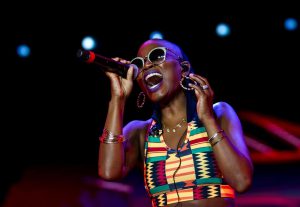 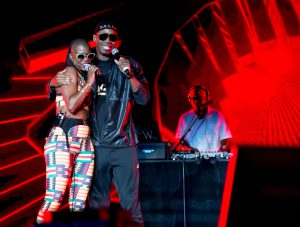 Osmar Escobar’s latest release is available on all platforms today. 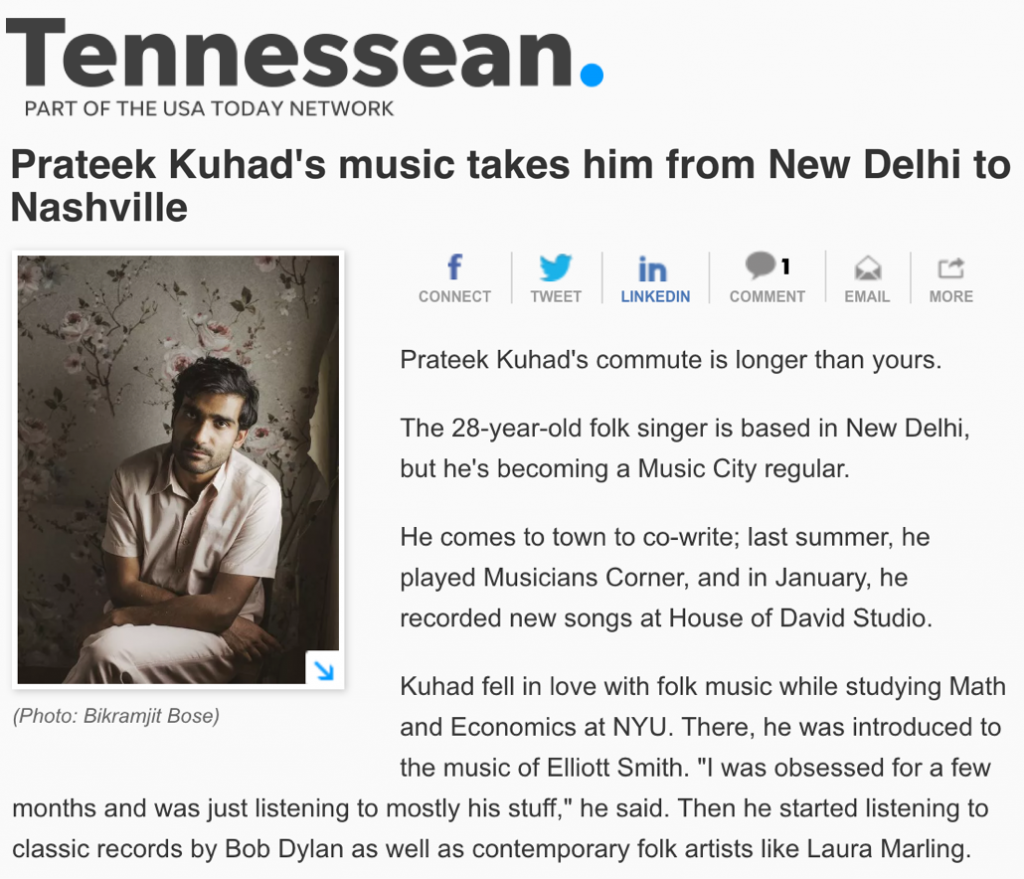 Kuhad shares, “For me, singing and writing in both languages feels pretty normal…I start writing a song and sometimes just instinctively it’ll be in English and other times Hindi.” Be sure to read more about Prateek’s music and songwriting here.

Osmar Escobar’s music video for his latest single dropped ahead of his upcoming EP, La Cultura. Be sure to check out the full video below.